Destin Choice Route (b. October 31, 1990), better known by the stage name J.I.D, is an American rapper from Zone 6, Atlanta, Georgia. He describes himself as “a soft-spoken but intricate lyricist with a cocky side.” His stage name originates from “jittery,” his grandmother’s nickname for him due to his sporadic behavior as a child.

J.I.D began attending Hampton University on a football scholarship in the fall of 2008. At that time, he was nicknamed ‘Jidd’ and released music under multiple variations of that name. His first mixtape, CakeWalk, was released in May 2010 and featured a number of friends from Hampton. The tape also marked two of his earliest collaborations with EARTHGANG. He released his second mixtape, CakeWalk 2, in June 2011. J.I.D was expelled from Hampton at some point during his senior year. Route of Evil was released in June 2012 as J.I.D’s third mixtape. DJ Tay James, Justin Bieber’s official DJ, hosted each of these three mixtapes. J.I.D does not publicly acknowledge any of these tapes, and they are not easily discoverable on the internet.

In October 2013, J.I.D released Para Tu, his fourth mixtape. Around this time, he also officially created the Spillage Village collective with EARTHGANG, Hollywood JB, and JordxnBryant. J.I.D re-released Para Tu on SoundCloud in December 2017 after fans had discovered it and were posting it online.

In February 2014, J.I.D and the rest of Spillage Village released Bears Like This, their first compilation. In July of that year, J.I.D released Lucky Buddha, a collaborative EP with Money Makin' Nique.

In January 2015, J.I.D released DiCaprio, an EP that ignited his rise to fame. Later that year, in July, Spillage Village released Bears Like This Too, their second compilation. In November 2015, J.I.D was an opening act on Omen’s Elephant Eyes Tour.

In December 2016, Spillage Village released Bears Like This Too Much, their third compilation and the conclusion of the Bears Like This series. The album notably featured J. Cole and Bas.

J.I.D signed to J. Cole’s Dreamville Records on February 20, 2017. Less than three weeks after his signing, he released his debut studio album, The Never Story, on March 10, 2017.

Also, in late November 2018, his stage name was adjusted to JID (without the periods) on streaming services in order to make it easier for users to find his music. 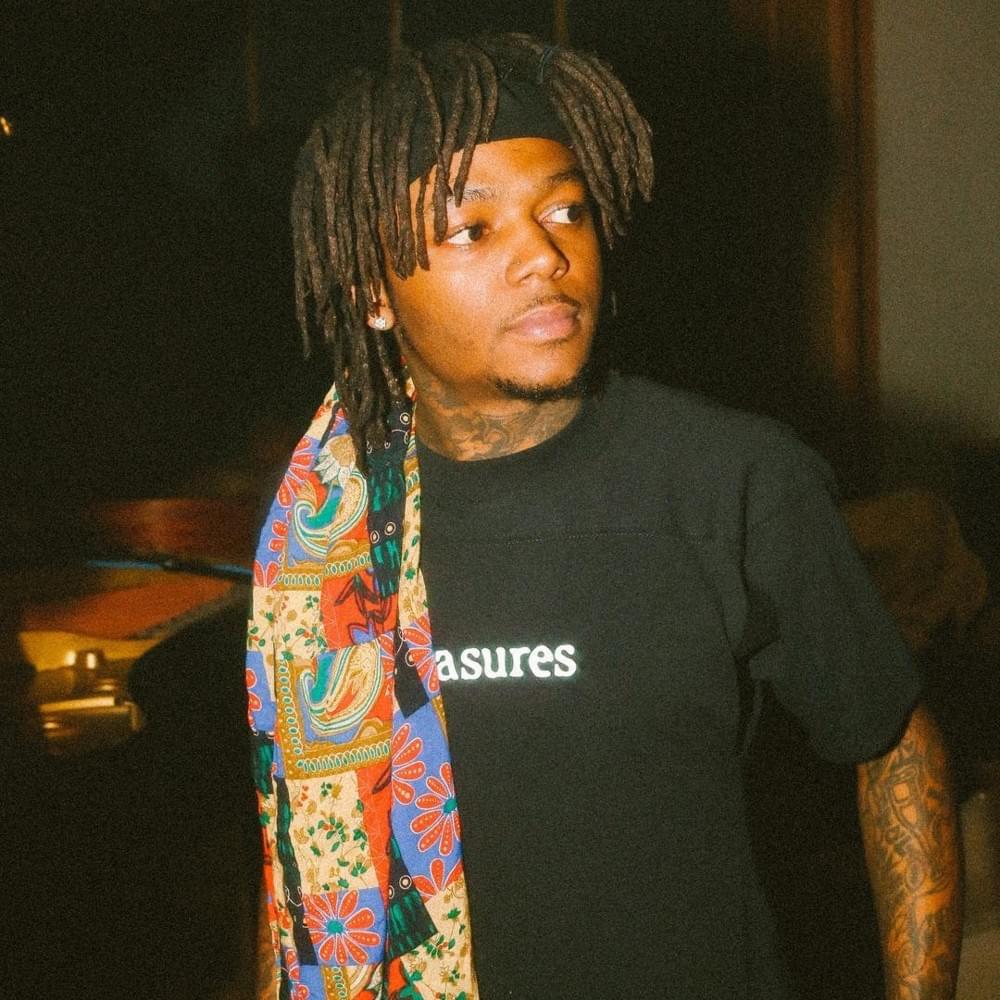