In an interview with Noisey, Post explains how he got his stage name:

I was looking for a name ‘cause I already have all these songs done and I couldn’t think of anything, so I put my name in a rap name generator and it said “Post Malone.”

Post discussed releasing a debut album in March of 2016, but after various setbacks, the album never came to fruition. In its place, on May 12th, 2016, he released his first mixtape, August 26th, to critical acclaim. He eventually released his debut album, Stoney, on December 9th, 2016. His follow-up, beerbongs & bentleys, was released on April 27, 2018, and became one of the biggest releases of the year, sealing Post’s superstar status.

Post’s third studio album, Hollywood’s Bleeding, was released on September 6, 2019, and became his second album to top the Billboard 200 charts. Post would yet again show his streaming dominance as the album boasted the most single-week streams of any album in 2019. 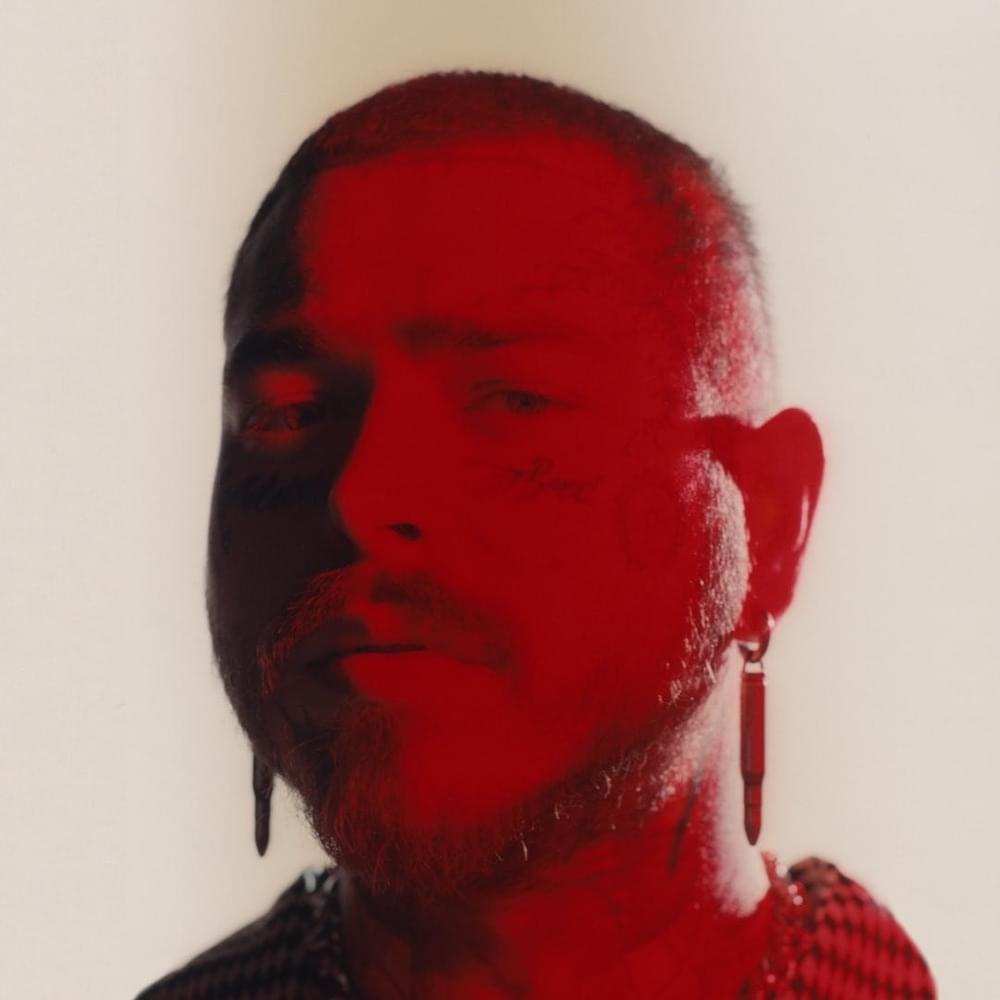