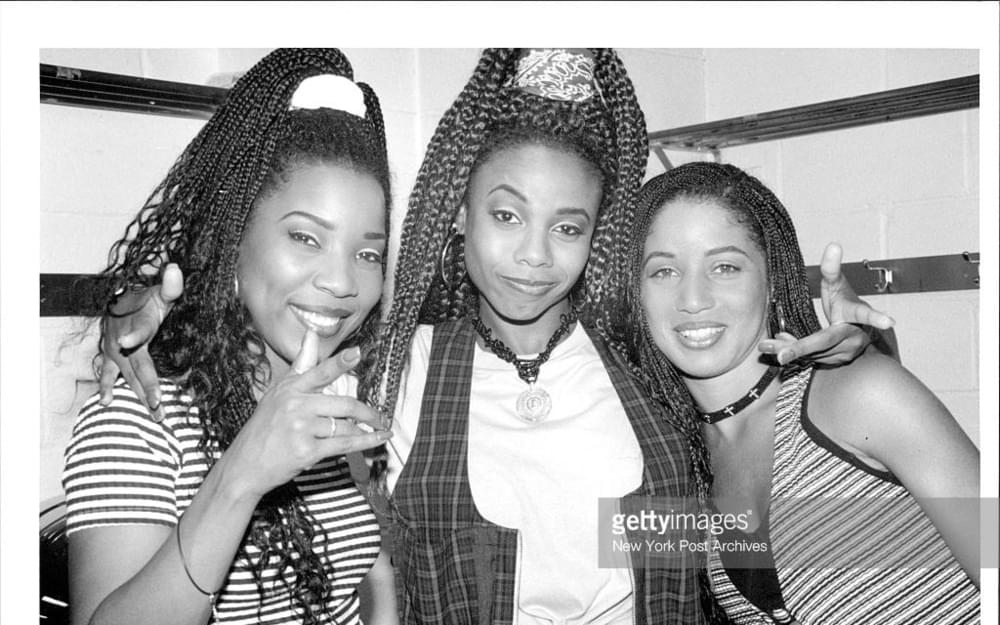 Producer Vassal Benford sold the song “I Wanna Love You” before Marshall, Slates and Mitchell’s voices were recorded on the song. In order to keep the song on the soundtrack for the 1992 Kid ‘n Play comedy Class Act, Benford had to reproduce the song with the actual voices of the group members. When that could not be accomplished he implored the record label to drop Slates and Mitchell from the group and replace them with Di Reed and Tonya Kelly who were the voices on the song and who were signed to his production company.

Tonya Kelly and Di Reed were signed on by producer Vassal Benford, and the group’s name was extended to Jade.

Tonya grew up in Chicago listening to jazz vocalists such as Sarah Vaughan and Nat King Cole. Joi Marshall was also from Chicago but was raised on Motown, especially Diana Ross. Di Reed grew up in Houston singing gospel anywhere she could. 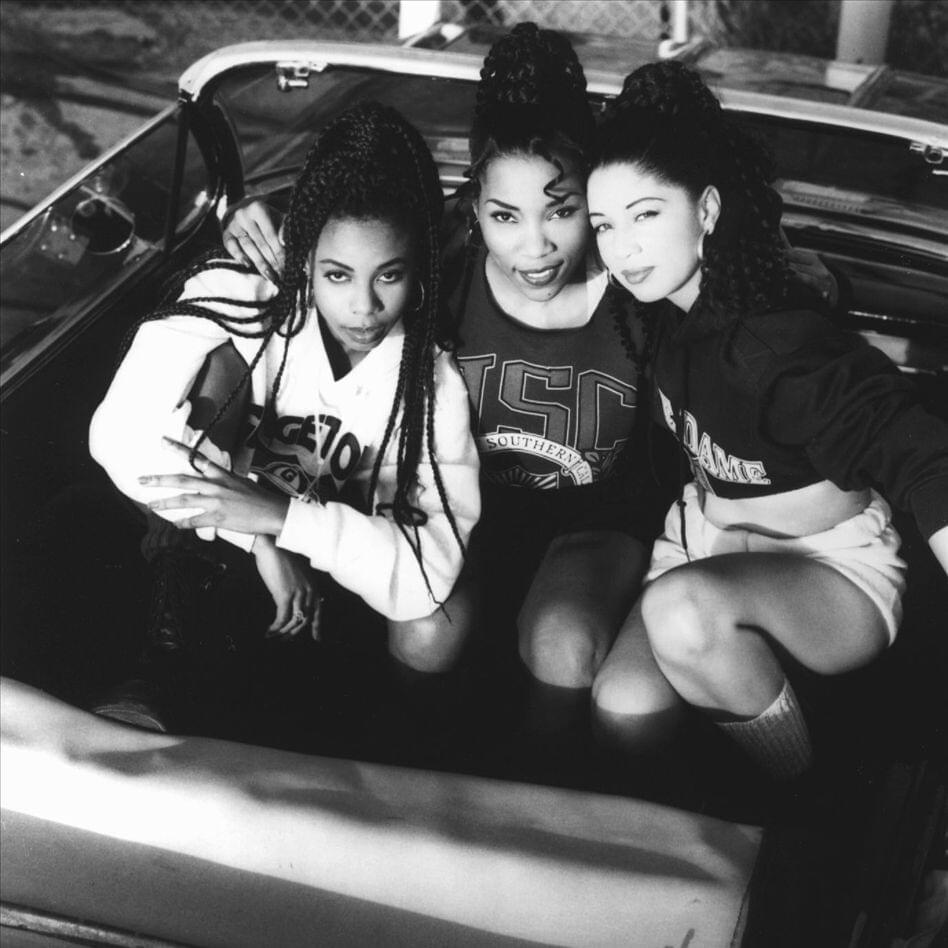