One of the first Chicano rappers to carve out a good niche for himself, Lil Rob established himself amid the West Coast rap scene during the late ‘90s, jumping around from independent label to independent label before finding a steady home at Upstairs Records, where he enjoyed growing success. He debuted on Familia Records in 1997 with Crazy Life, which established him as a hardcore rapper with a Chicano worldview. – Jason Birchmeier 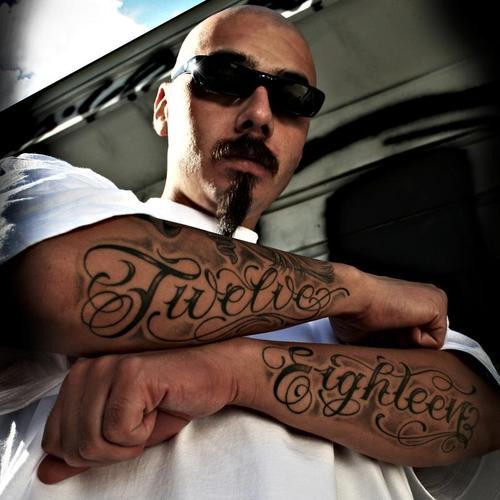