Born in October 1946 in Pottstown, PA, Daryl Hall is considered “one of the best soul singers of his generation”. Daryl has scored several songs in the ‘70s & '80s, Many becoming Billboard Chart toppers. In 1967, he met John Oates, and they formed Hall & Oates, A duo which would go on to sell more albums then any other duo in history. Some of their most popular songs Include Kiss on My List, Private Eyes, I Can’t Go For That (No Can Do), Maneater, Out Of Touch, and many many more. 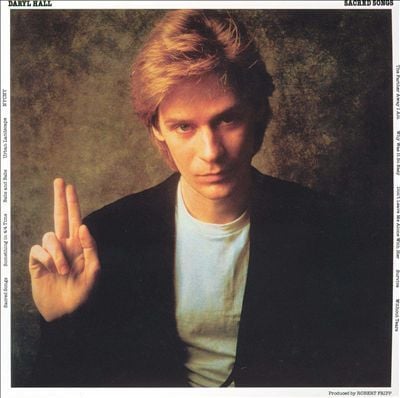