A Nashville rapper, born in 1986 as Jason DeFord, has released albums and mixtapes with Struggle Jennings, Haystak, and Lil Wyte. He often mentions Antioch in his rhymes as this is where the 6'1" 350 pound man grew up. He is a self proclaimed white trash former drug dealer and active alcoholic.

He began rapping around 2005 and has worked with multiple labels including Three 6 Mafia’s Hypnotize Minds. In early 2020 his label, War Dog, has signed a distribution deal with It Goes Up Entertainment, a subsidiary of Strange Music. Throughout the entirety of this contractual period, Jelly Roll’s physical album releases, tours, and merchandise will be handled by Strange Music.

Jelly Roll has actually been sued by Waffle House for copyright infringement due to the naming and art his mixtape Whiskey, Weed & Waffle House. In a Gawker article about the controversy Jelly said.

Have you all ever went into a Waffle House after 8pm? It looks like an old pregnant woman strip club that sells hash browns! Dude, ya hire cooks without teeth! And then, like, me putting a little pot leaf beside their logo—that’s the worst you’ve ever looked? If we piss-tested everybody who went to Waffle House on drugs and wouldn’t let them inside, they’d be out of business!”

He re-released the album with a new name and artwork. 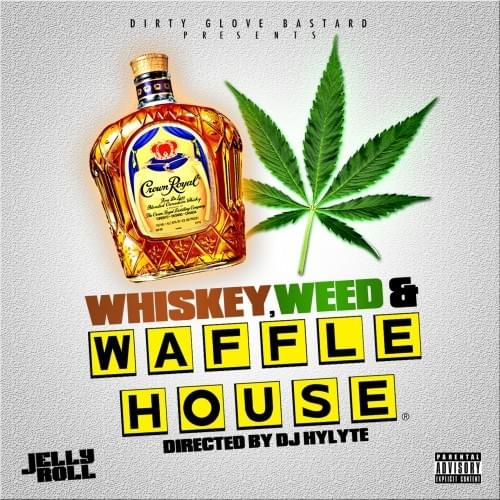 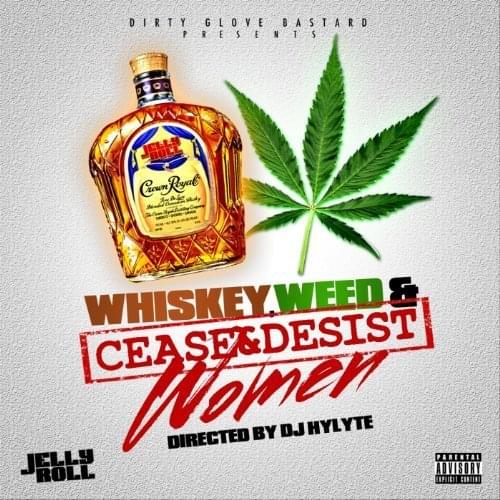 Jelly is also known for a YouTube video of him freestyling for 10 mins. 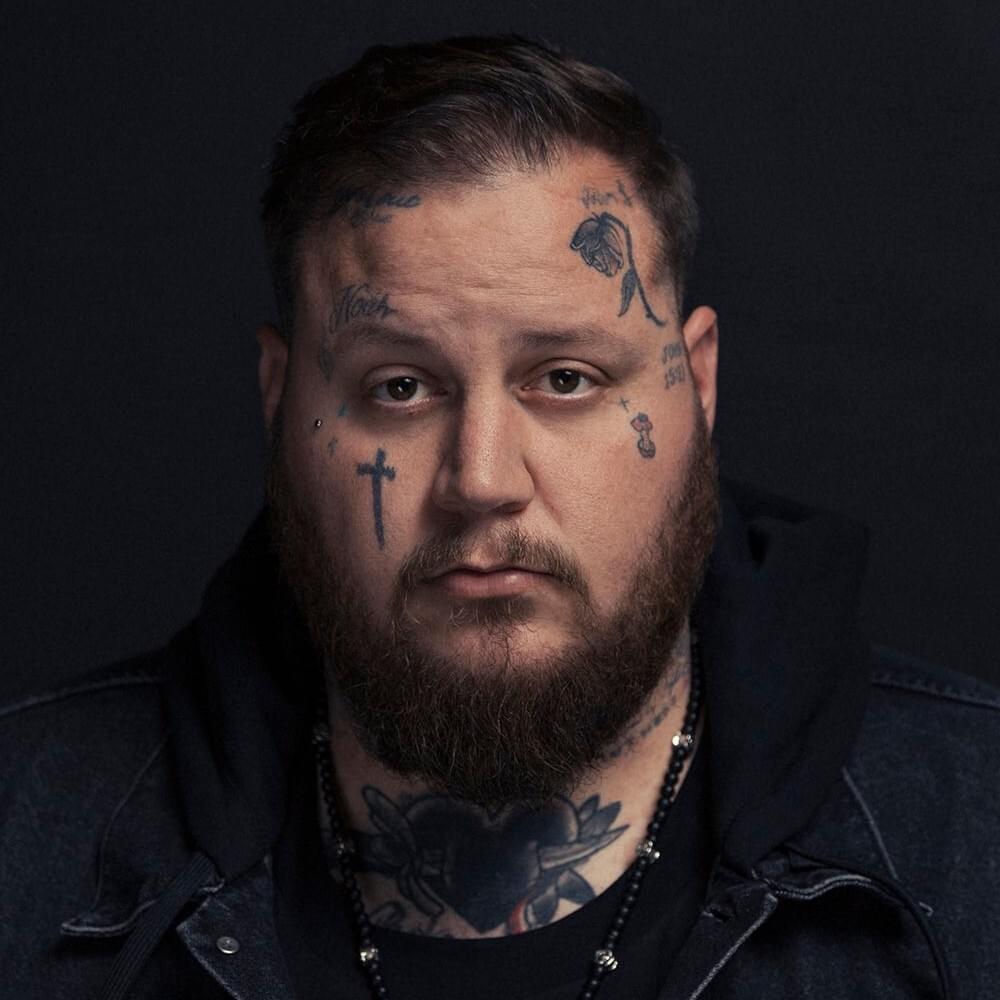