Justin Randall Timberlake (born January 31, 1981) is an American singer, songwriter, and actor. Born in Memphis, Tennessee, he appeared on the television shows Star Search and The All-New Mickey Mouse Club as a child. In the late 1990s, Timberlake rose to prominence as one of the two lead vocalists and youngest member of the boy band NSYNC, which eventually became one of the best-selling boy bands of all time.

In 2002, Timberlake released his solo debut, Justified, with some help from The Neptunes and Timbaland on production. Timbaland and Timberlake would continue their collaboration on 2006’s FutueSex/LoveSounds, on which Timbaland produced all but two tracks. 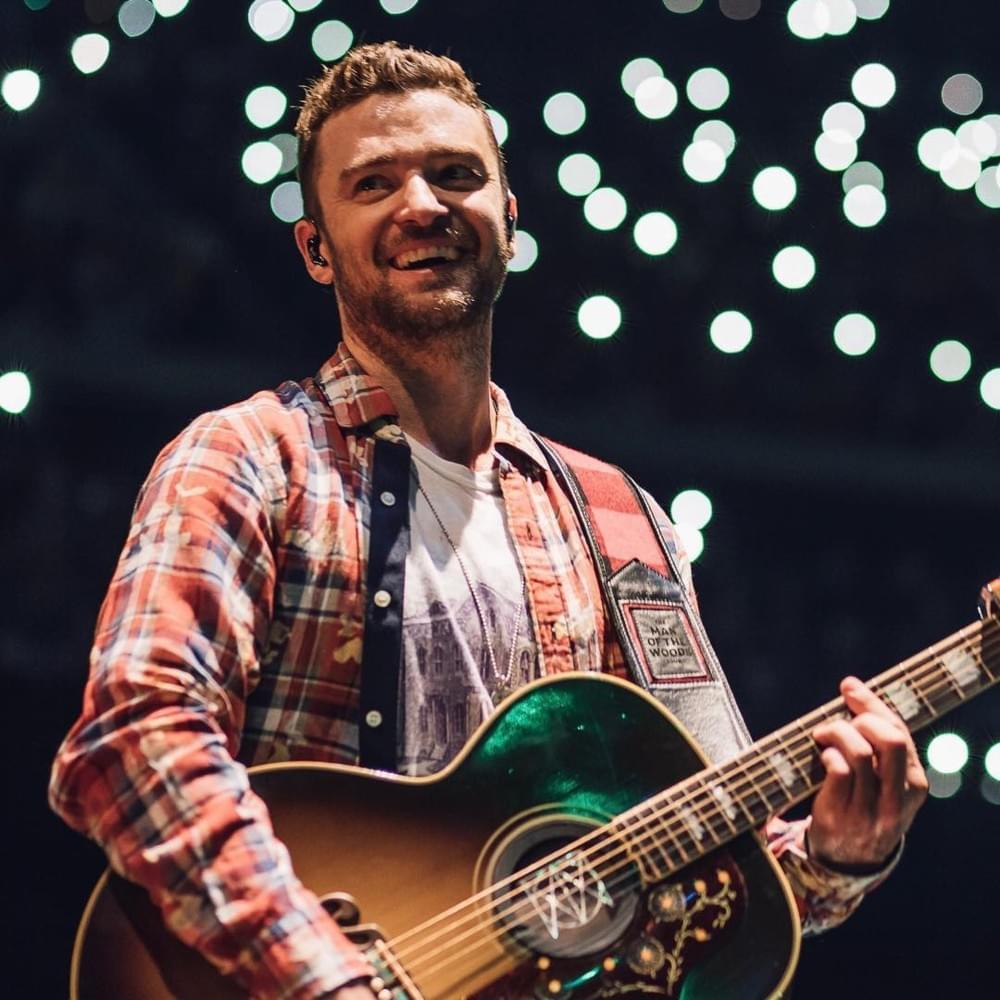