Jim Carrey is a Canadian actor, comedian, writer, producer and artist born on January 17, 1962. He has played eccentric characters in many movies, most frequently throughout the 1990’s, such as Ace Ventura: Pet Detective, The Mask, How the Grinch Stole Christmas and, more recently, Sonic the Hedgehog.

In some of these movies, notably How the Grinch Stole Christmas and The Mask, Carrey breaks out into musical numbers such as You’re A Mean One Mr. Grinch and Cuban Pete. 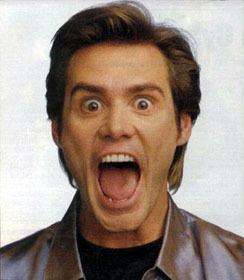