Vyshonn King Miller better known as his stage name, Silkk The Shocker, is an American Hip Hop artist and actor. His original stage name was “Silkk” but he decided to change it, after his debut album.

Silkk grew up in New Orleans, Louisiana, and was raised in the Calliope Projects, which was a housing project, along with his brothers C-Murder and Master P.

Musical Career:Silkk’s success started with his first album known as The Shocker which peaked at the #6 position on Billboard’s Top R&B/HIP-HOP Albums, and stayed on the chart for ten months.

Silkk’s next two albums were a huge success, dominating Billboard’s charts for months on end.Silkk’s second album Charge It 2 Da Game reached the #1 spot on Billboard’s Top R&B/HIP-HOP Albums in 1998, staying the charts for over a year, and in 1999 Silkk released his third album Made Man which also reached the #1 position on Billboard’s Top R&B/HIP-HOP Albums, staying on the chart for just over five months.

Acting Career:In 1999 Silkk acted in the film Hot Boyz as the lead role.

In 2007 Silkk along with other comedians, acted as lead actor in the film More Money, More Family, which was eventually released on November 3rd 2015.

Silkk was also the co-star in the horror film known as Reservation which was released in 2010. 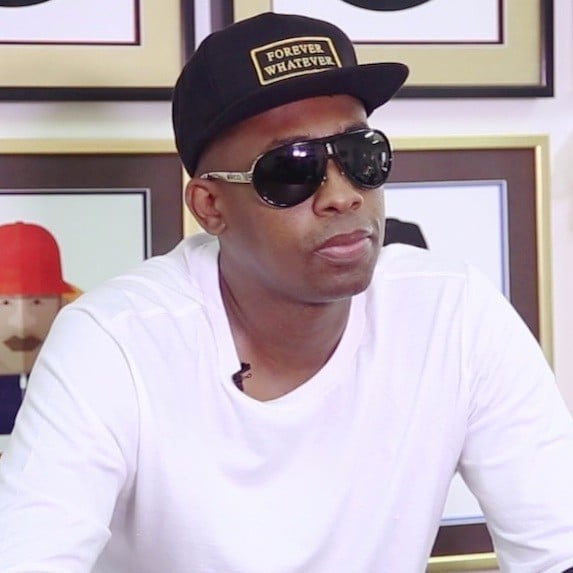