Mistah F.A.B. (FaEva Afta Bread) is an Oakland rapper best known for the 2006 hit “Ghost Ride It”. FAB first became known as a freestyle battler and is still widely regarded as one of the best in the Bay Area when it comes to spitting off the top. He signed to Mac Dre’s record label Thizz Entertainment in 2004 (Dre’s death occurred later that year). FAB appeared in an episode of BET’s series “American Gangster” that focused on the serial bank robberies of Mac Dre’s crew the Romper Room Gang. FAB continues to collaborate on rompilations with this crew and other Bay rappers. In 2007 he signed to major record label Atlantic Records, with whom he plans to release an album in 2011. 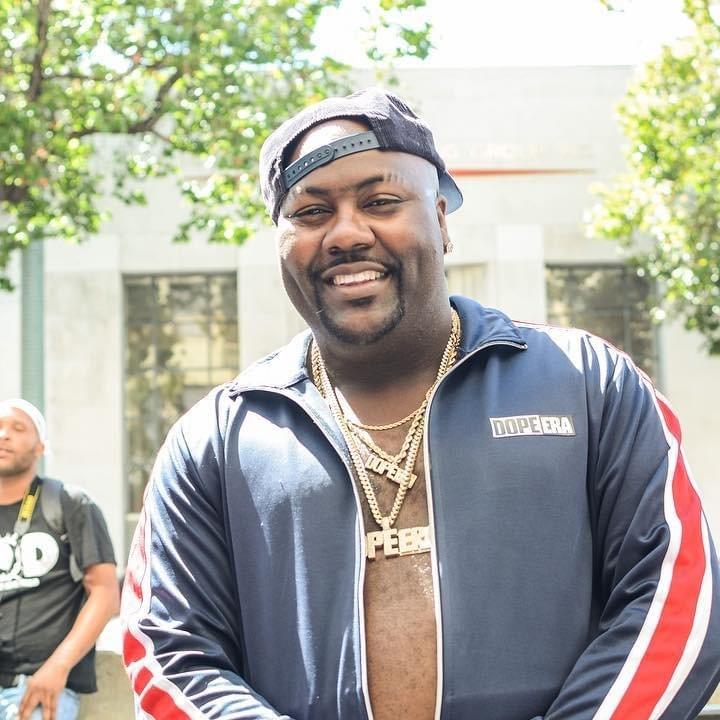