Keith Sweat is an R&B singer-songwriter from New York. He helped innovate the New Jack Swing genre with his first album in 1987, Make It Last Forever, which featured the upbeat “I Want Her” and the provocative title track.

Almost a decade later, Sweat found the R&B groups Silk and Kut Klose and signed them to his own record label. His fifth album, which was self-titled and released in 1996, resulted in the certified-platinum hits, “Twisted” and “Nobody.” He went on to win “Favorite Male R&B/Soul Artist” at the 1997 American Music Awards. 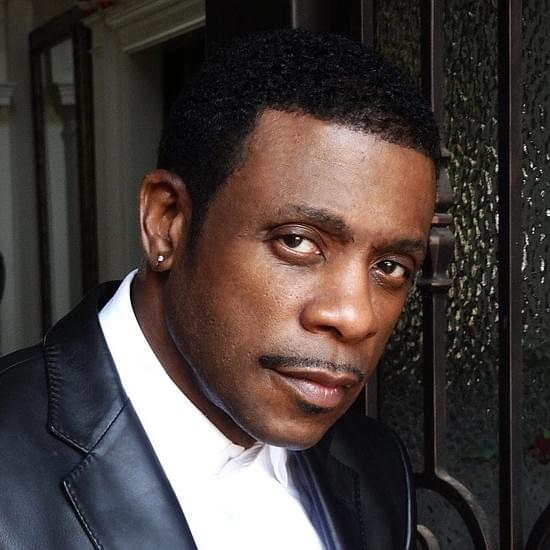