Sylk-E. Fyne (born July 12, 1977) is a female rapper from South Central Los Angeles and former member of the unreleased group G.B.M. from Eazy-E’s Ruthless Records. She started rapping while in high school and, after getting a college degree, recorded her 1998 debut, Raw Sylk, on RCA. She later released her second album Tha Cum Up on Rufftown in 2000, toured with Bone Thugs-n-Harmony, and made numerous guest appearances on hip hop albums in the late 90s. She had a hit solo song in 1998, “Romeo and Juliet”, which reached number 6 on the Billboard Singles Chart. She briefly reappeared a couple of years later with a song called “Ya Style” featuring Snoop Dogg and Bizzy bone. In 2010 Sylk E. Fyne resurfaced back into the rap game. She released 2 new songs on her official Myspace page. 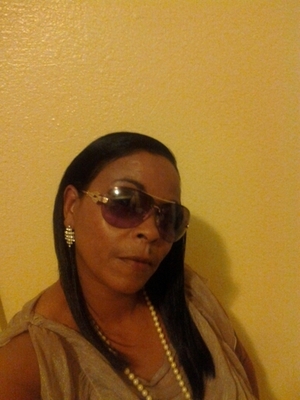