Daz Dillinger a.k.a. Delmar Arnaud a.k.a. Dat Nigga Daz is a rapper/producer who is half of the duo Tha Dogg Pound with rapper Kurupt. Daz is also the cousin of rapper Snoop Dogg. 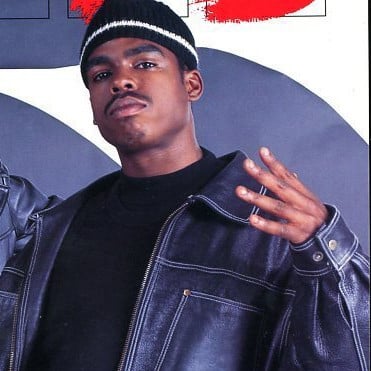