Sepultura is a Brazilian heavy metal band from Belo Horizonte. Formed in 1984 by brothers Max and Igor Cavalera, the band was a major force in the death metal, thrash metal, and groove metal genres during the late 1980s and early 1990s, with their later experiments drawing influence from alternative metal, world music, nu-metal, hardcore punk, and industrial metal.

The first Sepultura show was on December 4th, 1984. The band played two songs that never were re-recorded or released. The band name comes from a Portuguese translation of Motörhead’s song “Dancing on Your Grave” which is “Dançando na sua Sepultura”. Sepultura means “grave” (sepulchre) in Portuguese (and in some other Latin-based languages). Originally, they wanted to call the band Tropa de Choque (Shock Troops), but found that the name had been used before.

Sepultura played the Donington Monsters of Rock festival in England in 1996 as a three piece with Andreas Kisser on lead vocals after Max Cavalera learned about the murder of his stepson Dana Wells.

Max left Sepultura in December 1996 after the rest of the band had clashes with his wife (Dana Wells' mother) and band manager Gloria Bujnowski. He went on to form the band Soulfly.

Derrick Green, originally from Cleveland, Ohio relocated to Brazil to replace Max as vocalist. Sepultura have largely played as a single guitar band since then, though Green has occasionally played rhythm onstage.

Roy Mayorga filled-in for Igor Cavalera during the European tour with In Flames in 2006. Igor quit Sepultura permanently later the same year. The Cavalera brothers then reunited in the Cavalera Conspiracy project. 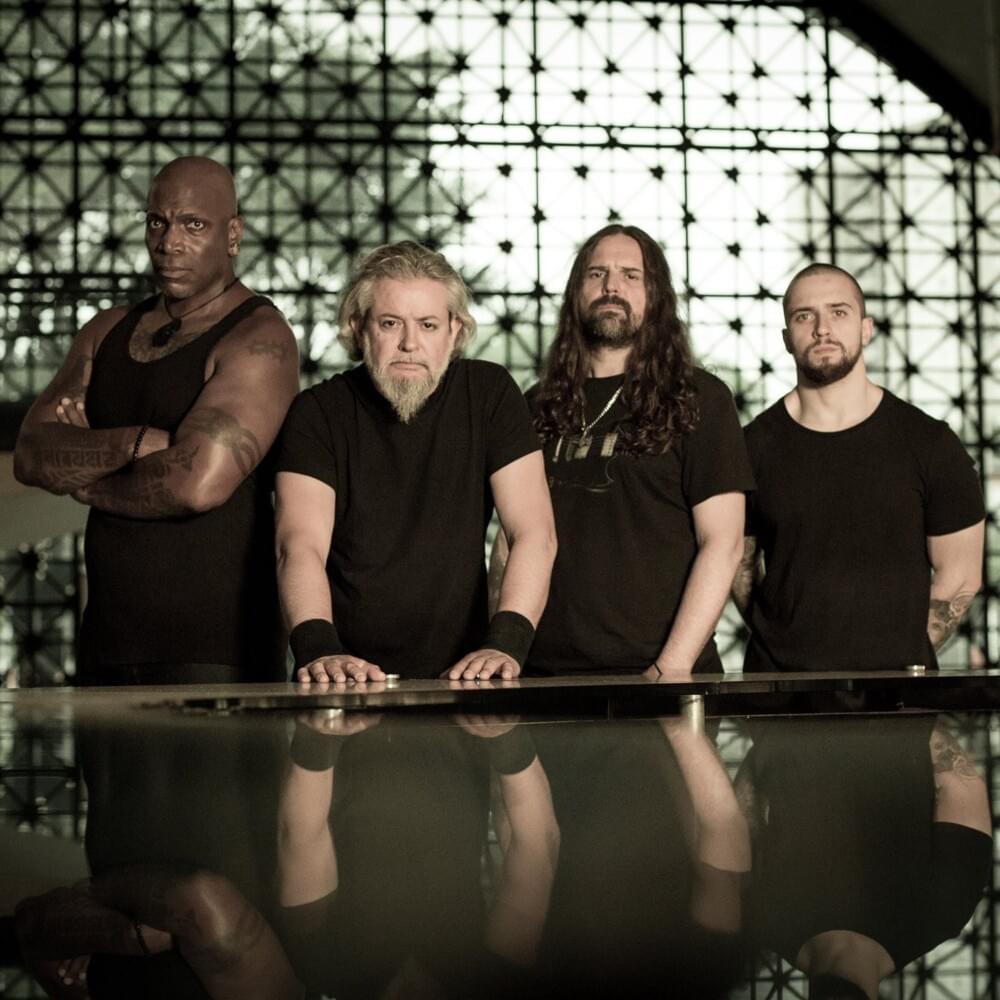