Craig Mabbitt is an American singer best known as the lead vocalist of Escape The Fate & metalcore side project The Dead Rabbitts.

Mabbitt is the former vocalist of metalcore bands Blessthefall & The Word Alive. He appeared on Blessthefall’s early EPs & debut full-length album, His Last Walk. Mabbitt replaced Escape The Fate vocalist Ronnie Radke in 2008. He first appeared as the lead vocalist on 2008’s This War Is Ours. 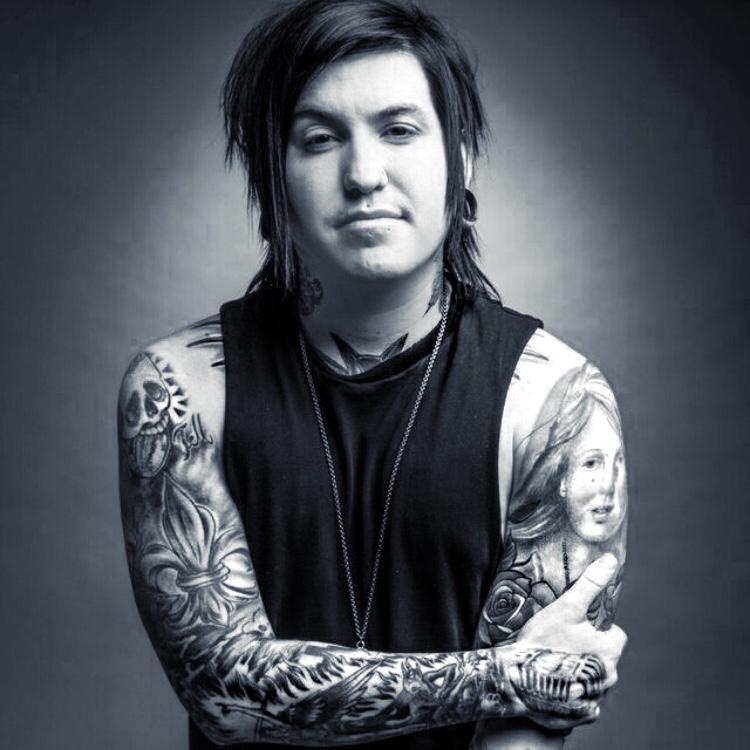