Anton Barrett, Sr (June 13, 1971 – May 28, 2012) was a gangsta rapper from East Oakland, California. He was close friend with Oakland underground rap legend Seagram.

On July 31st, 1996 he was with Seagram in the early hours of the morning when an unknown gunman opened fire upon them.Seagram shielded him from the bullets and died on the spot. Gangsta P was seriously injured but would survive the incident with multiple gunshot wounds.Gangsta P was shot and killed by the Vallejo PD, on the exact same date 16 years later when an officer mistook his metal wallet for a weapon and opened fire. 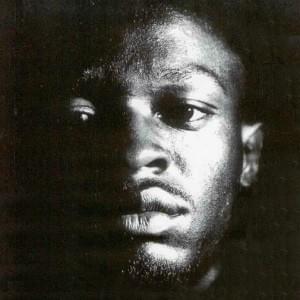