Hailing from North Philadephia, Peedi Crakk aka Peedi Peedi has finally moved on from Def Jam records to start the second half of his solo career. Peedi began his career as a member of the prominent Philly based crew State Property alongside Beanie Sigel, Freeway, Young Gunz, Oschino Vasquez, and Omilio Sparks. During that time period Peedi released his debut solo single, “One for Peedi” for the “Paid in Full” soundtrack in 2002 which landed #12 on the US Rap chart. After State Property dissolved, Peedi engaged in a number of solo projects as a featured artist. He has appeared on tracks of the Grammy-award winning group, The Roots, as well as, legendary producer/DJ Jazzy Jeff on the track “Brand New Funk 2k7” which is a remake of the original.

Along with featured appearances on a few albums, Peedi Crakk has gained respect within the underground circuits with his numerous albums and releases that are hosted by well-known DJs such as 50 Cent’s own DJ Whoo Kid. Since his departure from Def Jam, Peedi Crakk looks to take the independent scene by storm, signing with powerhouse Label Amalgam Digital. 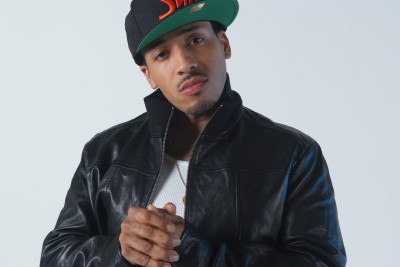