André Previn (1929-2019) was born Andreas Priwin in Berlin to a Jewish family that fled Nazi Germany in 1938 for Los Angeles. He was still in high school when he started working in the music department for MGM Studios, leading to a career in film scoring that won him four Oscars out of 11 nominations (three of those in the same year). In addition to that, he had prolific careers as a jazz pianist and as a symphony conductor, earning Grammy nominations as both. His other achievements included three Emmy nominations, one Tony nomination, a lifetime achievement Grammy Award, and the Kennedy Center Honors. 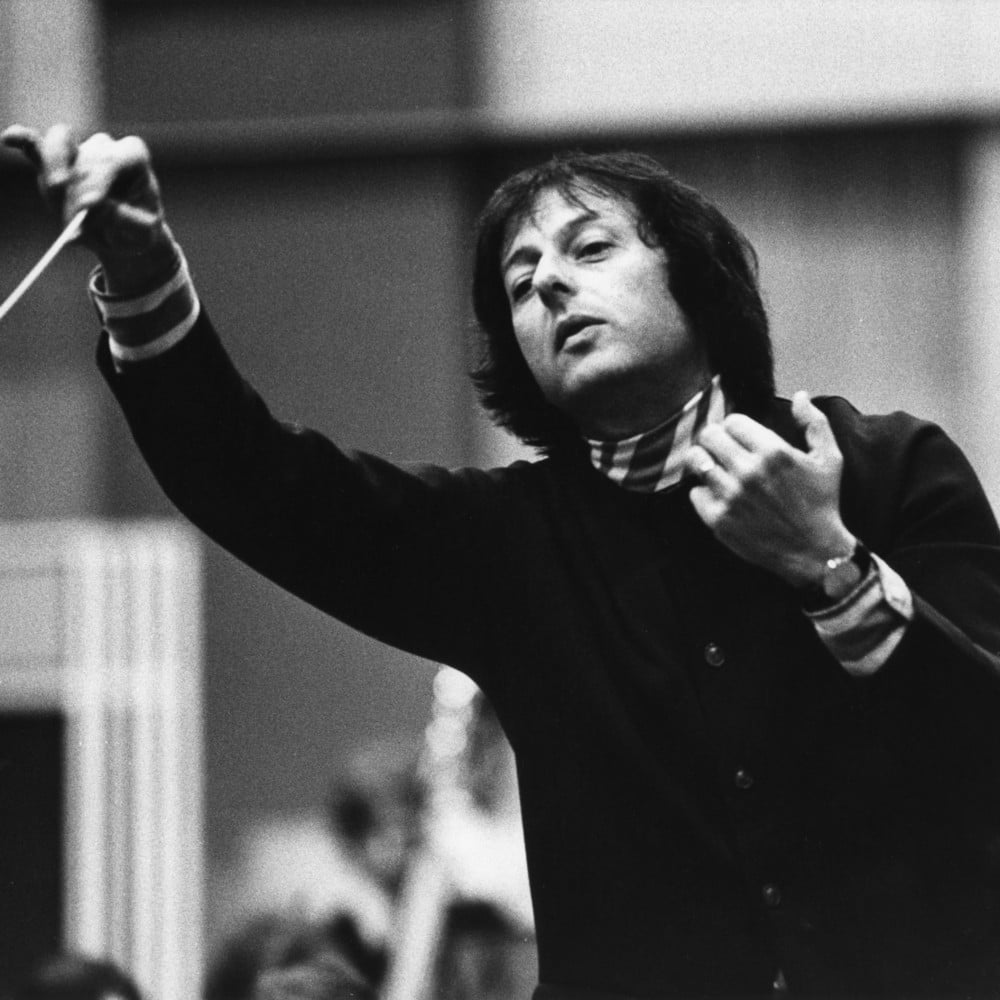