Perhaps no artist has developed the funk genre as much as George Clinton, the leader of influential bands such as Parliament and Funkadelic, as well as the mastermind behind enduring songs like “Flash Light” and “One Nation Under a Groove.”

Born George Edward Clinton on July 22, 1941, in Kannapolis, North Carolina, Clinton first formed the doo-wop group The Parliaments in 1955, and eventually scored a minor hit with the 1967 single, “I Wanna (Testify).” However, by the 1970s, the group had formed into a collective that found success under the names of Parliament and Funkadelic.

Clinton’s earliest albums for the collective included Funkadelic’s eponymous debut and Free Your Mind… and Your Ass Will Follow, as well as Parliament’s Osmium. However, it was Maggot Brain that first established the collective as a force to be reckoned with, made evident through Clinton’s trippy musical vision.

The collective would record many albums after that, ranging from 1972’s lengthy America Eats Its Young to 1975’s energetic Let’s Take It to the Stage. But it wasn’t until the critically acclaimed Mothership Connection that P-Funk would truly break through as a musical deity, combining surreal lyricism with eccentric fashion sense and pronounced musicianship.

Throughout the latter half of the ‘70s, P-Funk was at its peak, spawning acclaimed albums such as Funkentelechy vs. the Placebo Syndrome and One Nation Under a Groove, while simultaneously diving deeper into new concepts and ideas. However, by the time the '80s came around, Clinton was ready to embark on a solo career.

1982’s Computer Games, which spawned the highly sampled hit single “Atomic Dog,” was a success, and from then on, P-Funk would start to become a source of inspiration for many musicians, especially in the ever-growing hip-hop scene. Artists such as Dr. Dre, Snoop Dogg, 2Pac, and even OutKast all took notes of Clinton’s revolutionary concepts and ideas, and used them in their own music.

After Clinton’s solo career began, the collective remained largely inactive. However, Clinton still reunited the collective at certain times, most notably for albums such as 2014’s First Ya Gotta Shake The Gate and 2018’s Medicaid Fraud Dogg, which are the latest albums in their massive discography.

Today, alongside Sly Stone and James Brown, Clinton remains one of funk’s foremost innovators and has been honored by institutions such as the Rock and Roll Hall of Fame and the Grammys. Although Clinton is retired from touring, he still continues to collaborate with various musicians, such as Flying Lotus (on “Burning Down the House”) and Kendrick Lamar (on “Wesley’s Theory”). 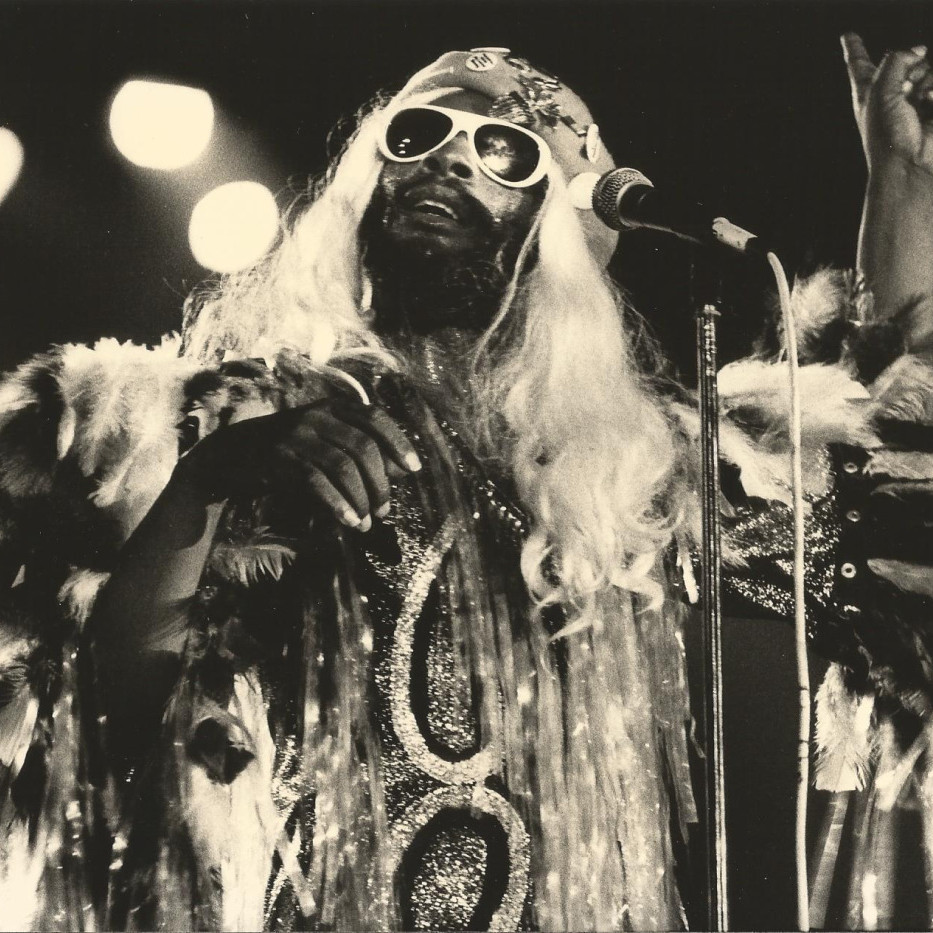