Sonny Sandoval (born Paul Joshua Sandoval) is an American vocalist born on May 16th, 1974 in San Diego, California. He is best known as the lead singer of American Christian nü metal band P.O.D..

His music career began in 1992, when the members of P.O.D. first got together: Sonny’s mother had recently passed away due to leukemia at the age of 47 and his cousin, Wuv Bernardo, asked him to do vocals for his band, originally named Eschatos, to help Sonny keep his mind straight. Meanwhile, Sandoval was inspired by his mother’s devotion to the Christian faith and had converted once she had passed. The band renamed themselves P.O.D. after recruiting Gabe Portillo as a bassist.

In 1996, Sonny married his current wife, Shannon, and the couple have three children together: a son, named Justice, and 2 daughters, named Nevaeh and Marley.

In 2008, Sonny founded the Christian outreach group The Whosoevers with fellow Christian artists Lacey Sturm and Brian “Head” Welch, as well as public speaker Ryan Ries and freestyle motocross racer Ronnie Faistt. It was also during this time that Sonny had cut off the dreadlocks he was known for.

As of 2019, Sonny is still with both P.O.D. and The Whosoevers, having made 10 albums with the former group. 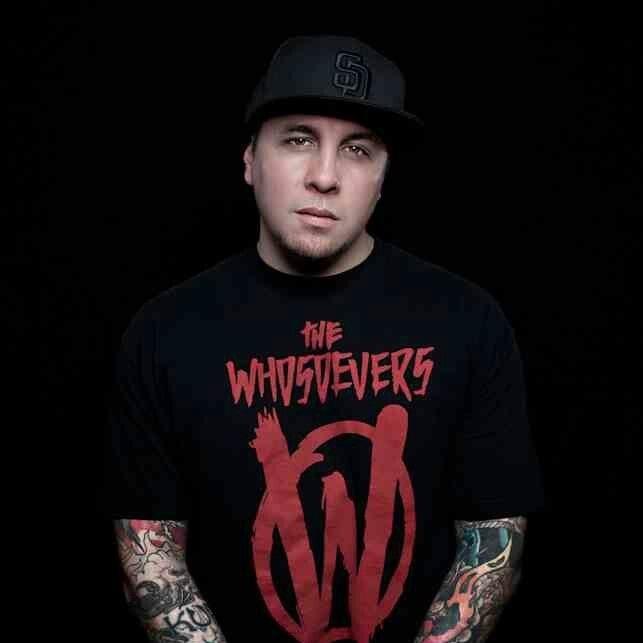