Andreas Rudolf Kisser (born in São Bernardo do Campo, Brazil on August 24th, 1968) is a Brazilian musician and songwriter, best known as lead guitarist for the band Sepultura.

In 1984, Kisser started performing in a band called Esfinge. Two years later the band renamed itself Pestilence and recorded a demo. The songs on the demo were afterward reused by Sepultura.

He has been featured on every Sepultura release since their second album, Schizophrenia. Kisser also released a solo album, in 2009. He has also been involved in other bands such as Hail!, Sexoturica, and De La Tierra. 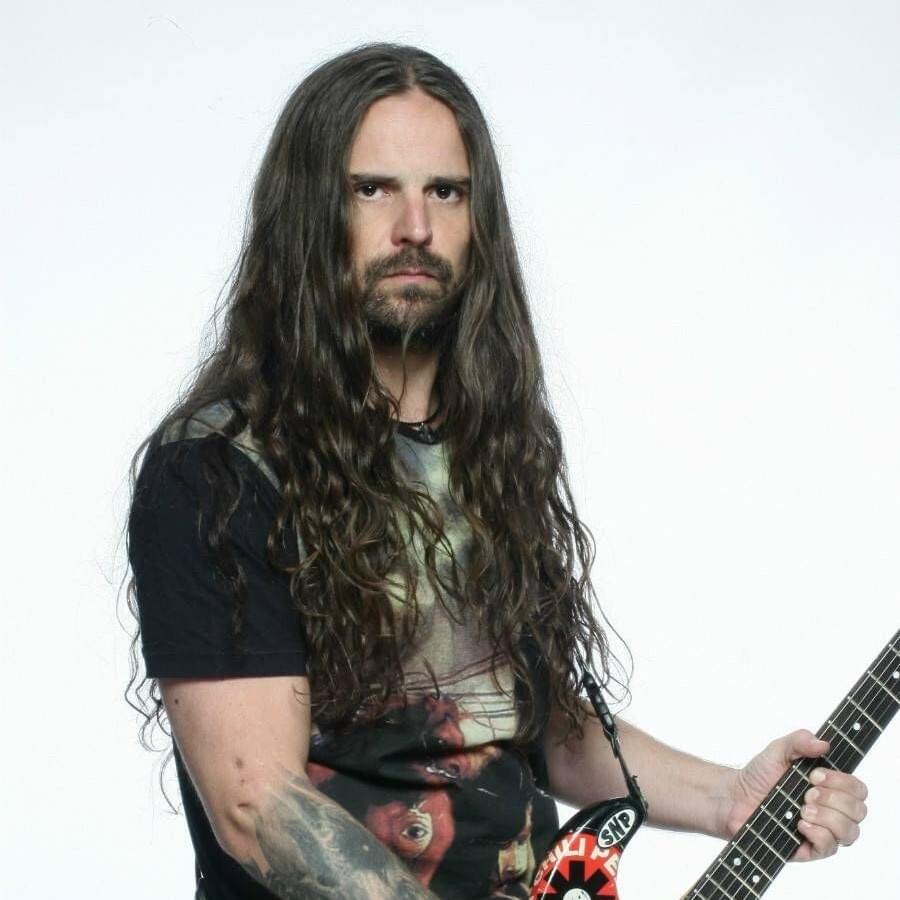