Chris’s belief that music comes from the heart and should not be technically perfected beyond a limit is one of the characteristics that define Coldplay’s music. Early in the career of the band, Chris sacked Will Champion for not being good enough for the band. He explains:

We got signed and went to a studio and we were doing OK but this producer we were working with told us we weren’t good enough, we weren’t technically good enough.

We didn’t really know that music is supposed to be about the feel of it, we thought it had to be technically perfect because we have a record deal now, so it ended up with us asking Will to leave. Three days went by and we were doing our thing and playing with a drum machine and stuff, but just felt really miserable.

Of course, Will was back the next day; Chris promised to never repeat such mistakes. 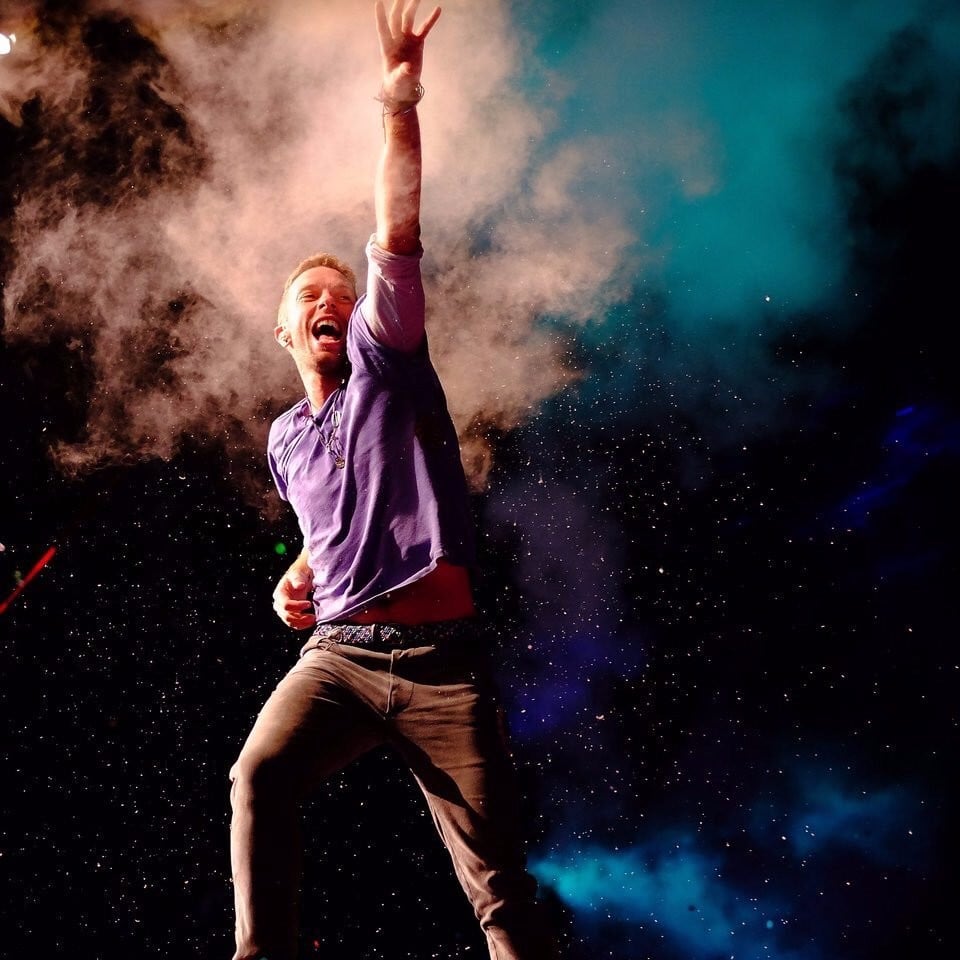