REK (Juan José Córdoba – 1995) began his career as a musician at the age of 11 when he entered the Cali Conservatory where he became familiar with classical guitar and music theory. Five years later (2012) he began his career as a producer under the name of Rek5 making music dubstep and chillstep, one of them top 1 in the talent pool of Spinnin ‘Records.

REK was born in Santiago de Cali Colombia. He has been part of the main electronic music festivals in Latin America and Europe, and has shared the stage with artists such as Steve Aoki, Martin Garrix and Kygo among many others. His musical genre is the Progressive House. 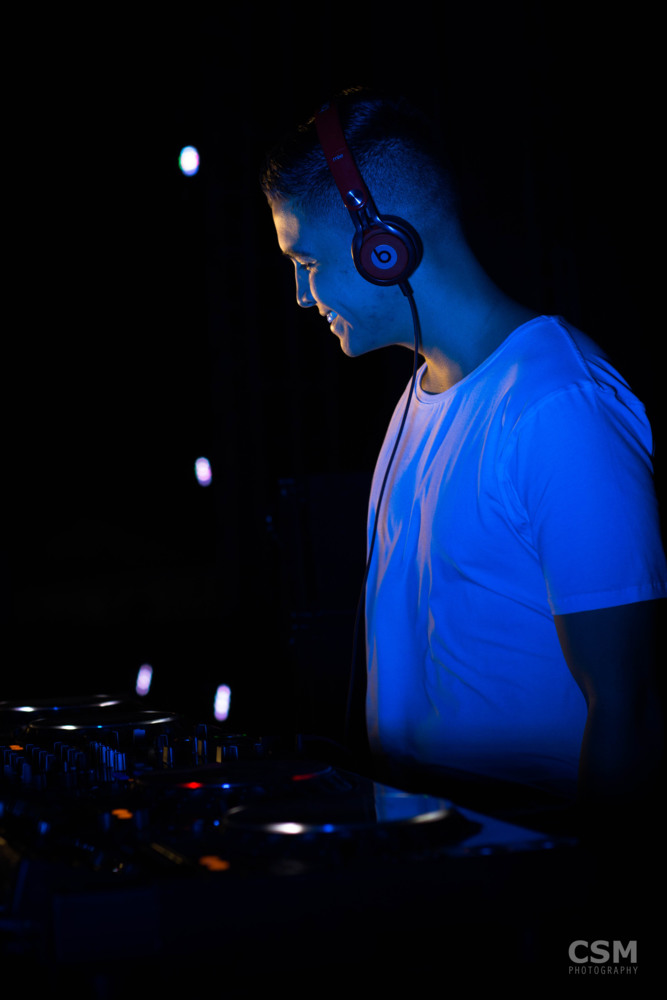 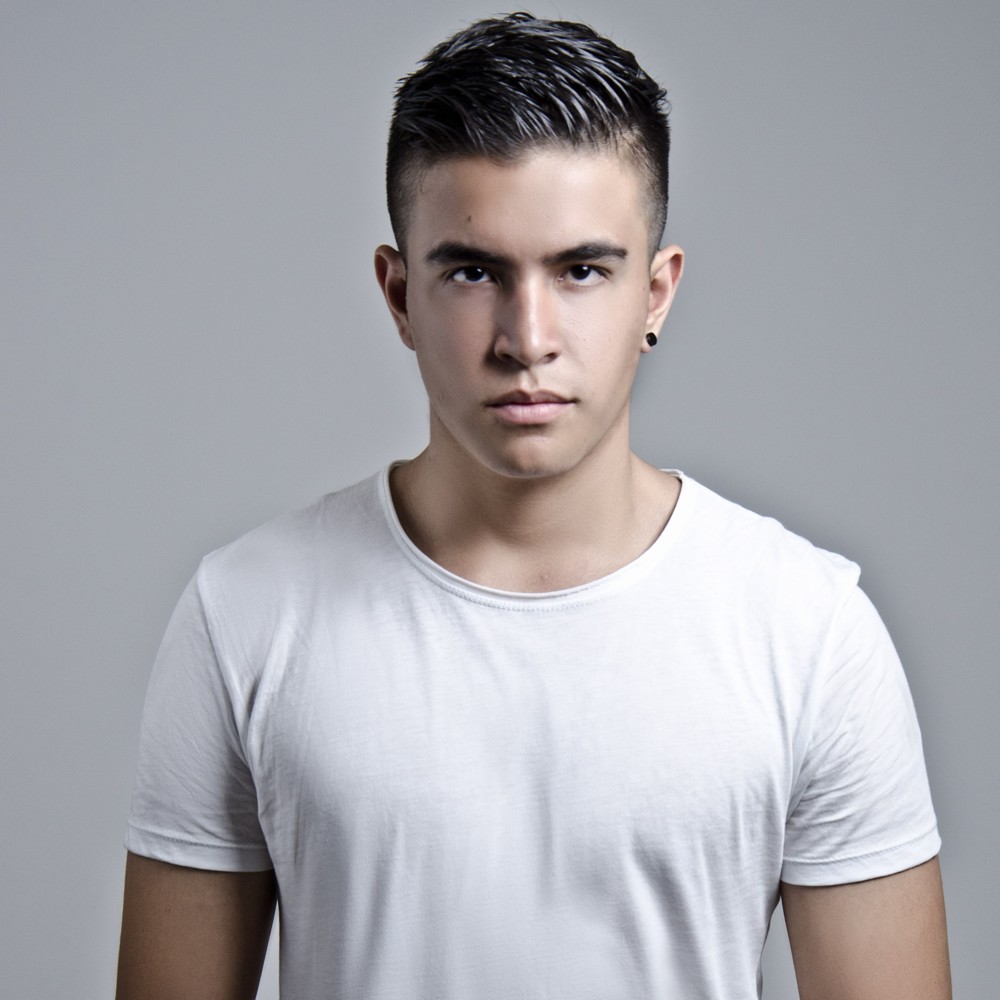