Justin Bieber (born March 1, 1994) is a pop, R&B musician and recording artist, singer-songwriter and part-time actor. Since bursting onto the scene in 2008 (after being discovered on YouTube) he has taken the world by storm and divided opinion; selling 15 million albums worldwide, making two concert documentaries, winning numerous awards, amassing 100 million Twitter followers, and being the most Googled person on Earth more than once.

On November 17, 2009, shortly after being discovered by Usher, Bieber released his first EP, My World. The project featured his first hit “One Time.” Bieber followed with his first album, My World 2.0, on March 19, 2010. The album contained the hit “Baby,” which was famously the most disliked video on YouTube until December 2017.

Before finishing his third studio album, Justin released a Christmas album on November 1, 2011.

Believe was released on June 15, 2012, and featured elements of dance and R&B music, unlike the teen-pop styles found in his previous works. The album included the international hits “Boyfriend,” “As Long as You Love Me.”, and “Beauty and a Beat.”

After his third album, and before his fourth, Bieber released the compilation album Journals.

His fourth full album Purpose was released on November 13, 2015, with the lead single “What Do You Mean” becoming his first number one hit on the Billboard Hot 100. He later followed it up with two more number ones, “Sorry” and “Love Yourself,” which cemented his success in the adult pop world.

“Love Yourself” managed to set a record for most weeks in the top ten after debuting in the top ten, breaking out of a multiple-way tie that included the likes of “Starships” by Nicki Minaj and his own “What Do You Mean” and “Sorry.”

He was notably in a relationship with Selena Gomez between 2010 and 2013. Since 2013, Justin Bieber and Selena Gomez dated on and off, before breaking up in March 2018. In July 2018, Bieber became engaged and later married to model Hailey Baldwin. 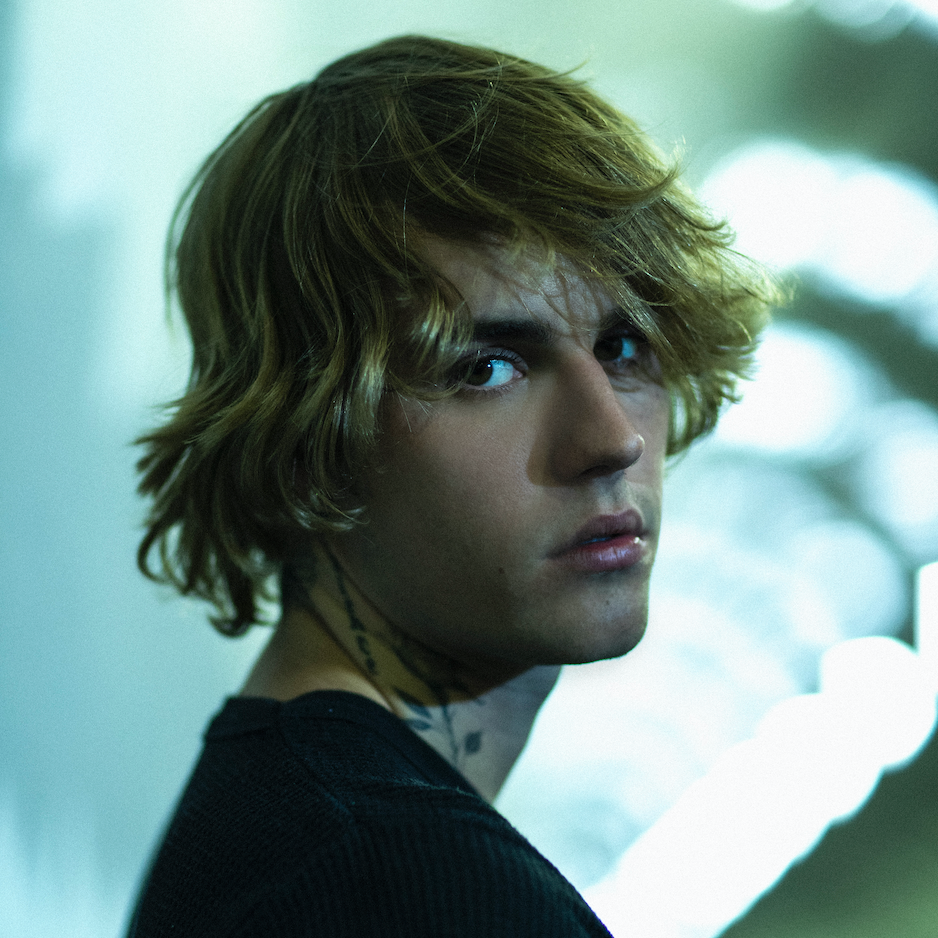