Ulpiano Sergio Reyes is an American rapper and Sen Dog’s younger brother. His known under the aka of Mellow Man Ace, although he is also known as Lord Sha'mel Allah.

He formed amongst Sen Dog, B-Real and DJ Muggs a group named DVX (Devastating Vocal Excellence) in the late 80s. Mellow Man Ace would leave the group, that would later change its name to Cypress Hill. 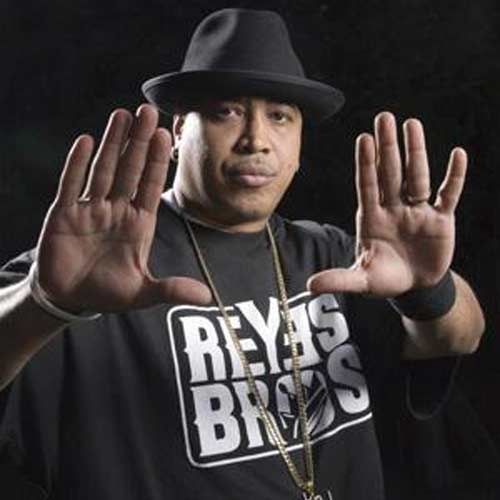