Cavalera Conspiracy is a death/thrash metal band founded by the Sepultura and Soulfly’s Max Cavalera and his brother Igor Cavalera (aka Iggor). With the forming of the band, the feud between Cavalera brothers ended, after 10 years.

The band’s name has a convuluted story:
Before talking to his brother, Max had already written a song called “Inflikted” which was due to be a part of the Soulfly’s sixth album Conquer. Once Max and Iggor dissolved their feud, Max decided to name their new band after it, but legal reasons prevented them. The name Cavalera Conspiracy was chanced upon when Max blurted it out in conversation, to Iggor’s approval. Inflikted became the name of their first album. 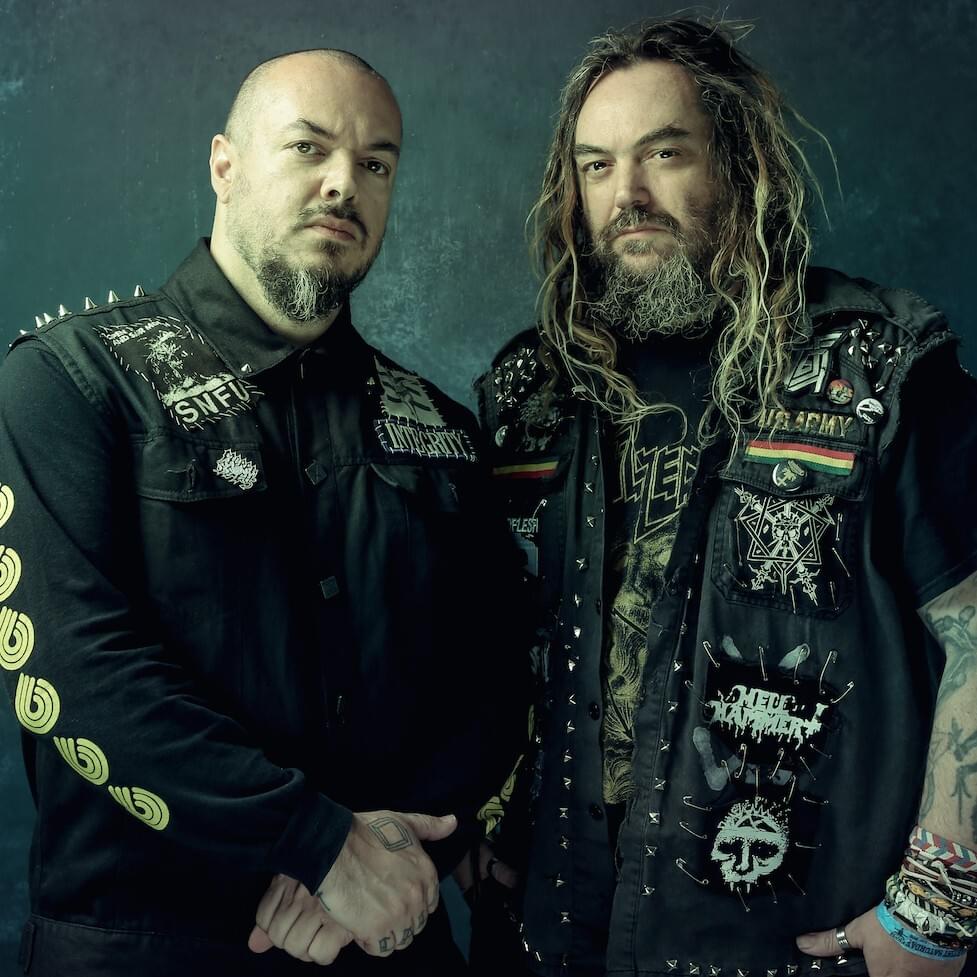