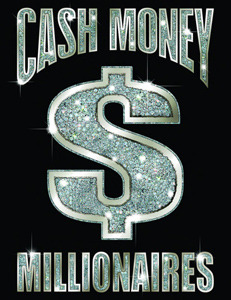 Cash Money Millionaires was a supergroup of Cash Money recording artists from New Orleans, Louisiana, formed in 1996 and disbanded in 2001. The group was composed of the Big Tymer$ Birdman and Mannie Fresh and the & Hot Boy$ B.G., Juvenile, Lil Wayne and Turk. After meeting at Cash Money Records, established in 1991, the Cash Money Millionaires were introduced to the world in 1998, thanks to Juvenile’s major 5x platinum selling album. 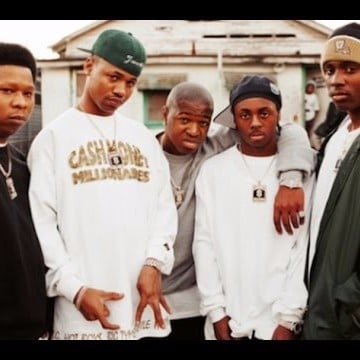