Micheal Hutchence (January 22, 1960 – November 22, 1997) was the legendary Australian singer/songwriter/actor and front-man of rock band INXS (previously known as The Farris Brothers) from 1977-1997.

In 1989, Hutchence formed his side-project band, Max Q, along with Ollie Olsen of Whirlywind. They produced one self-titled album.

Hutchence committed suicide in 1997, at the age of 37. At the time of his death, Michael had recorded most of the vocals for what would later become his posthumously released solo-album. Michael Hutchence was finally released on December 14, 1999. The album was dedicated to his only-child, Heavenly Hiraani Tiger Lily Hutchence. 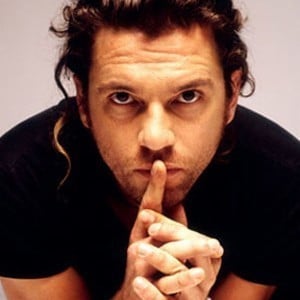