John Legend was born in 1978 in Ohio. He became an in-demand session musician and songwriter, working with such artists as Alicia Keys, Twista and Janet Jackson. He was soon introduced to up-and-coming hip-hop artist Kanye West, and the two musicians collaborated on one another’s demos.

J. Ivy claims credit for bestowing the “Legend” moniker upon John Stephens (with an assist from Kanye West). Via Billboard:

Kanye was like, ‘Have you heard of this singer called John Stephens?’ He played me this song from him, that I think will.i.am produced. It was so refreshing and soulful. An hour later, John Stephens comes into the studio. I told him, ‘I heard your music. It’s so amazing. It sounds old school. Man, you sound like one of the legends. You’re a legend. Matter of fact, that’s what I am going to call you from now on: The Legend. A couple days later, we were in the lounge of the studio (Record Plant) and John Stephens walks in and everyone shouts him out. I was like, ‘John Legend!’ Kanye then said, ‘You’re John Legend from now on. That’s your name!’” 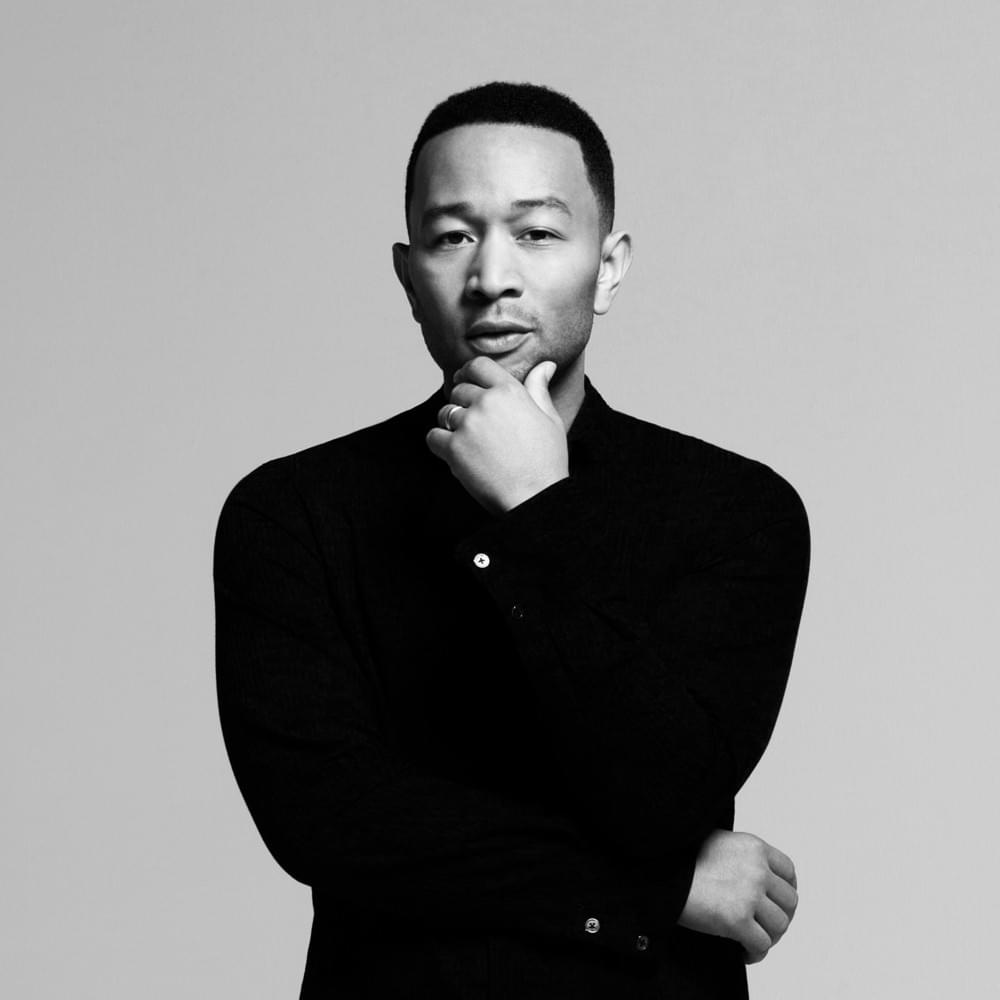