PMD, who attended Brentwood High School, currently resides in Bay Shore, New York. He is a member of the rap group, EPMD with Erick Sermon. He has released three solo albums, 1994’s Shade Business, 1996’s Business Is Business and 2003’s The Awakening. Also, in 2002, he released an album with Japanese hip hop luminary DJ Honda titled Underground Connection. Recently, he has been on tour throughout the US and Europe. He also recently was a panelist at the 2011 Midatlantic Music Conference in Charlotte NC where he shared his insight to aspiring artists the ins and outs of being independent and how to successfully make money while doing it 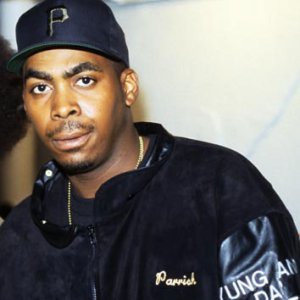