Throughout his career; dating back to 1996, Torae has released numerous projects including a polished concept LP in 2011 titled Heart Failure and a 2014 studio album in collaboration with his closely associated peer; Skyzoo, titled Barrel Brothers which peaked at #29 on the Billboard Top R&B/Hip-Hop Albums.

Over the course of his career, Torae has worked with notable rap legends including Sean Price, Masta Ace and Talib Kweli. 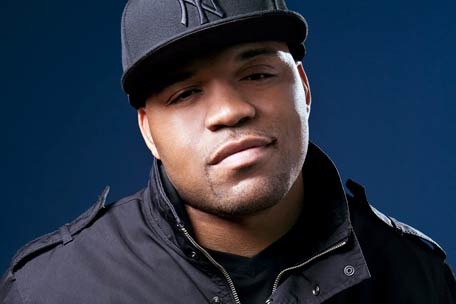