Median is an underground rapper from Raleigh, North Carolina, USA. He is a member of the Justus League. Unlike many other southern rappers who rhyme about being young, talented and stereotyped, Median raps about being young, talented and true.In 2005, Median released The Path to Relief, his first and only EP that was meant to be a prelude to his debut “Median’s Relief”. The album was released two years later, with production from 9th Wonder, Centric, Nicolay, Khrysis and more.

Median is currently onto his 2nd complete album entitled “The Sender”, released in August 2011, which receives some help on the album from the likes of Phonte, 9th Wonder, Khrysis, Big Remo, Astronote and more. He’s known to keep a private life, hardly using social media, and as of now, hasn’t released an effort in years. 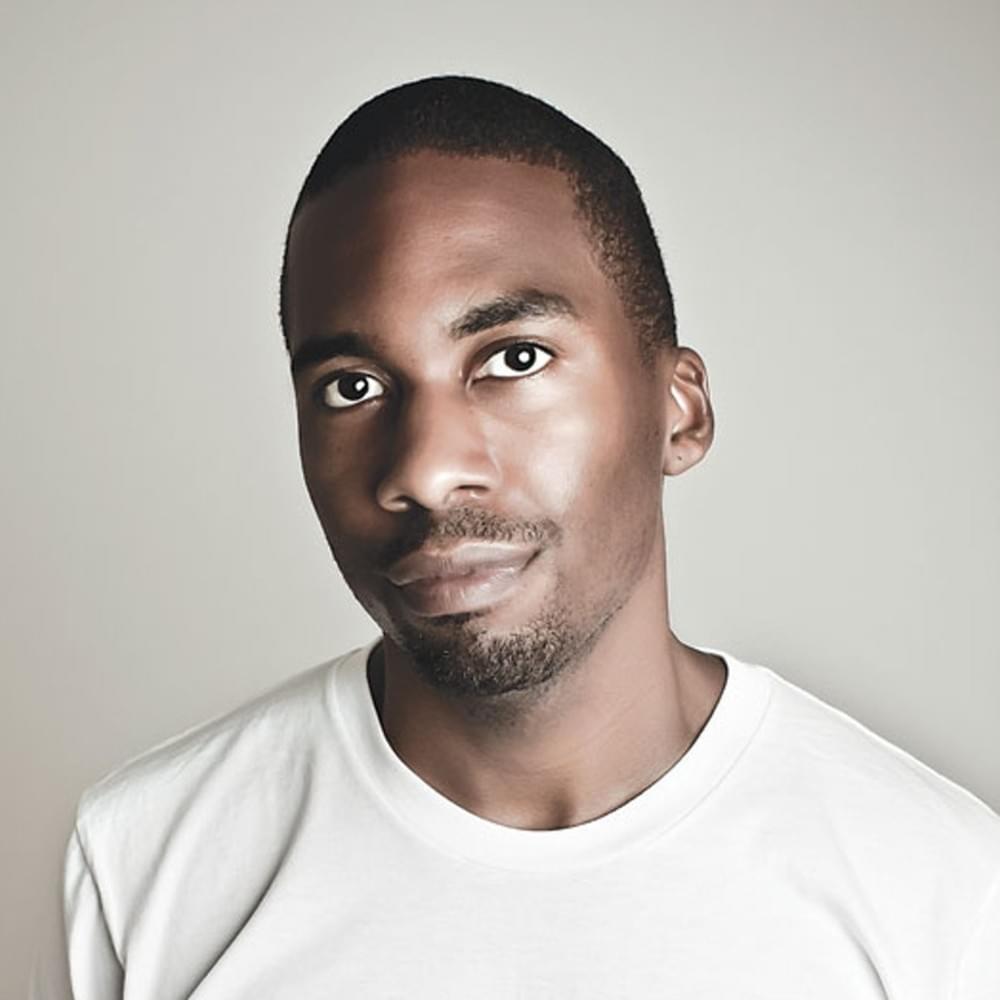