Big Shug (born Cary Guy) is a hip hop artist and actor from Boston, Massachusetts, and a member of the Gang Starr Foundation collective.

Cary spent much of his early life in Boston’s Mattapan area (known locally as “Murdapan”). Growing up, he forged a friendship with future Gang Starr MC, Guru. The two were separated when Shug was imprisoned and Guru moved to New York, forming Gang Starr with DJ Premier.

On his release, Shug again hooked up with Guru, joined the Gang Starr Foundation, and contributed to each of Gang Starr’s albums, beginning with Hard to Earn in 1994 (on “F.A.L.A.”). He also appeared on DJ Krush’s “Meiso” from 1998’s Moment of Truth, and contributed to Guru’s “Jazzmatazz” albums.

Big Shug released his most recent studio album “Triple OGzus” in March of 2015. It was headlined by the singles “Off Rip” feat. Singapore Kane and Termanology, “I Bleed For This”, and “2 Good” feat. Trumayne. Shug’s upcoming project is entitled “The Living Room Project” according to his Instagram page. 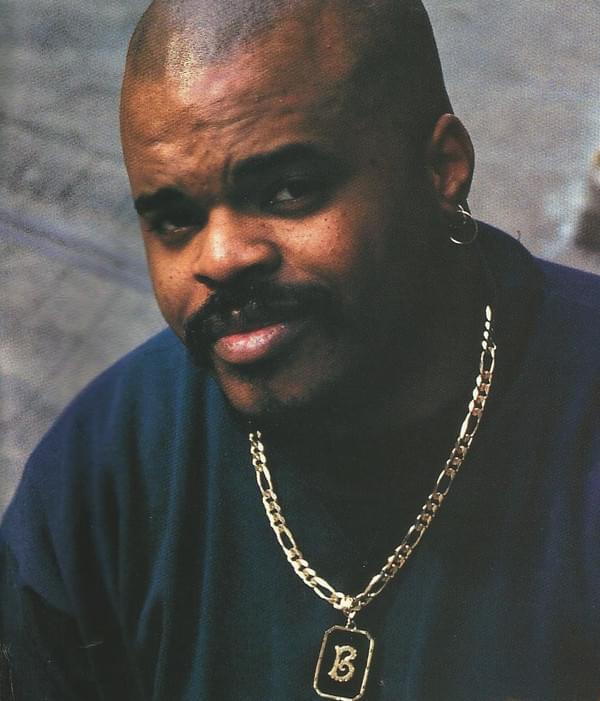