Isaac Lee Hayes Jr. (August 20, 1942 – August 10, 2008) was an American singer-songwriter, actor, voice actor and producer. Hayes was one of the creative forces behind the southern soul music label Stax Records, where he served both as an in-house songwriter and as a session musician and record producer, teaming with his partner David Porter during the mid-1960s. Hayes and Porter, along with Bill Withers, the Sherman Brothers, Steve Cropper, and John Fogerty were inducted into the Songwriters Hall of Fame in 2005 in recognition of writing scores of songs for themselves, the duo Sam & Dave, Carla Thomas, and others. Hayes was also a 2002 inductee into the Rock and Roll Hall of Fame.

The song “Soul Man”, written by Hayes and Porter and first performed by Sam & Dave, has been recognized as one of the most influential songs of the past 50 years by the Grammy Hall of Fame. It was also honored by The Rock and Roll Hall of Fame, by Rolling Stone magazine, and by the Recording Industry Association of America (RIAA) as one of the Songs of the Century. During the late 1960s, Hayes also began a career as a recording artist. He had several successful soul albums such as “Hot Buttered Soul” (1969) and “Black Moses” (1971). In addition to his work in popular music, he worked as a composer of musical scores for motion pictures.

He was well known for his musical score for the film “Shaft” (1971). For the “Theme from Shaft”, he was awarded the Academy Award for Best Original Song in 1972. He also won two Grammy Awards for that same year. Later, he was given his third Grammy for his music album “Black Moses”.

He voiced the character Chef from the animated Comedy Central series South Park from its debut in 1997 until 2005.

Hayes' music influenced many hip-hop producers, who sampled his songs for making beats. 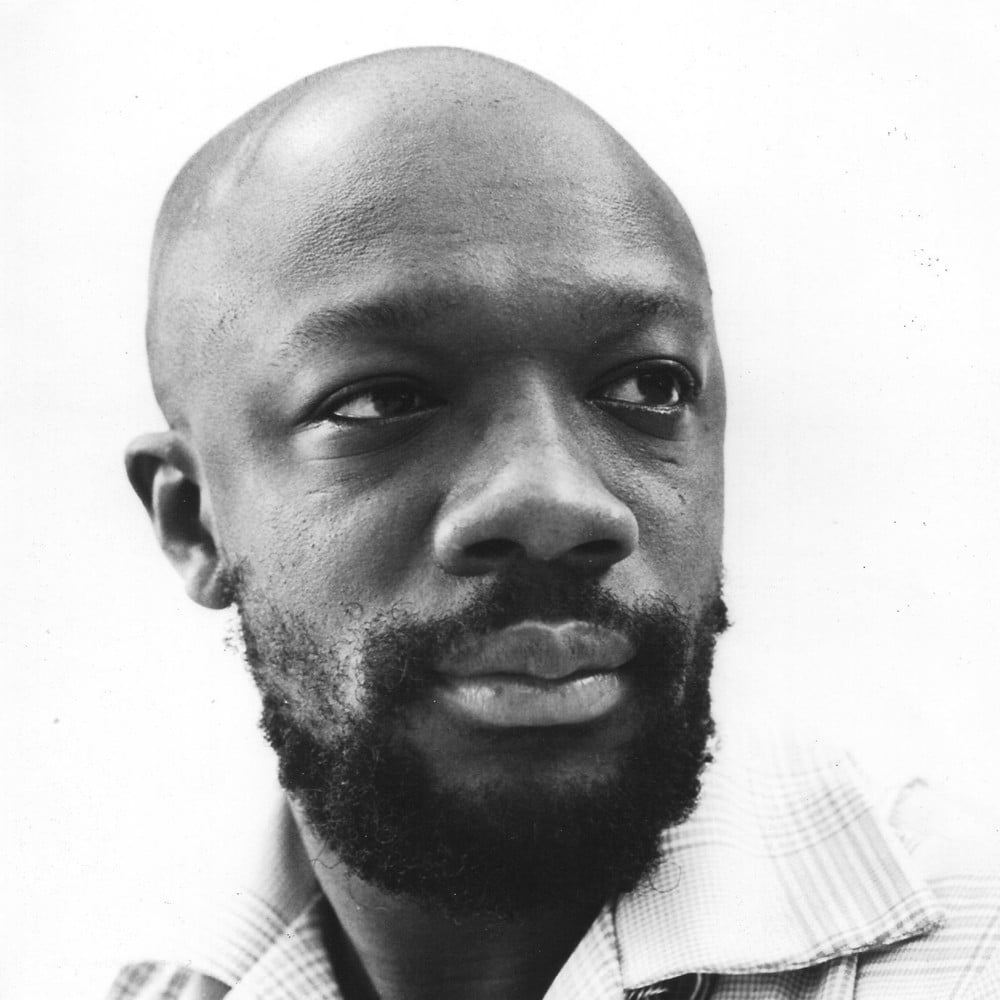