Ella Marija Lani Yelich-O'Connor (b. November 7, 1996), better known by her stage name Lorde, is a pop star hailing from New Zealand. While her earlier music focused on criticizing fame and the “pop star” culture, she grew into it more with her second album while keeping the superb writing she’s known for.

She first became a figure on the international scene with her debut EP The Love Club but didn’t start to blow up until her song “Royals” reached #1 on charts worldwide, including the US. Her use of apt metaphors and allegories at just sixteen made her a revered and intriguing media figure.

Although she was initially written off as a one-hit-wonder, her top-ten second single “Team,” curation of The Hunger Games: Mockingjay soundtrack, and her friendships with other A-listers like Taylor Swift have kept her in the spotlight, as well as general intrigue about new music.

On February 27, 2017, a mysterious commercial aired throughout New Zealand. It showed Lorde sipping soda before abruptly cutting to a date that said “3.2.17 NYC, 3.3.17 NZ.” This turned out to be the release date for “Green Light,” the lead single from her long-anticipated sophomore album, Melodrama. The single and video were further teased through her Twitter, and website imwaitingforit.com. Melodrama was finally released in June 2017, about four years after Pure Heroine, and was critically acclaimed immediately after its release. Melodrama was even nominated for a Grammy for Album of the Year. 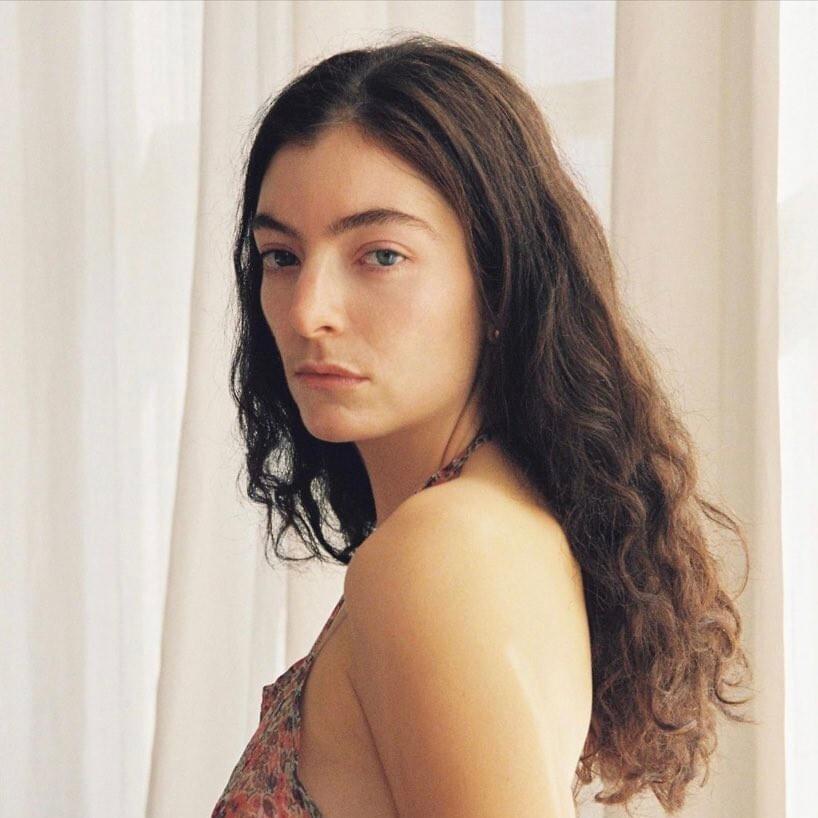