Suuns is a Canadian rock band from Montreal. It was formed in the summer of 2007 when vocalist/guitarist Ben Shemie and guitarist/bassist Joe Yarmush got together to make some beats which quickly evolved into a few songs. The duo was soon joined by drummer Liam O'Neill and bassist/keyboardist Max Henry to complete the line-up.The band signed to Secretly Canadian in 2010. 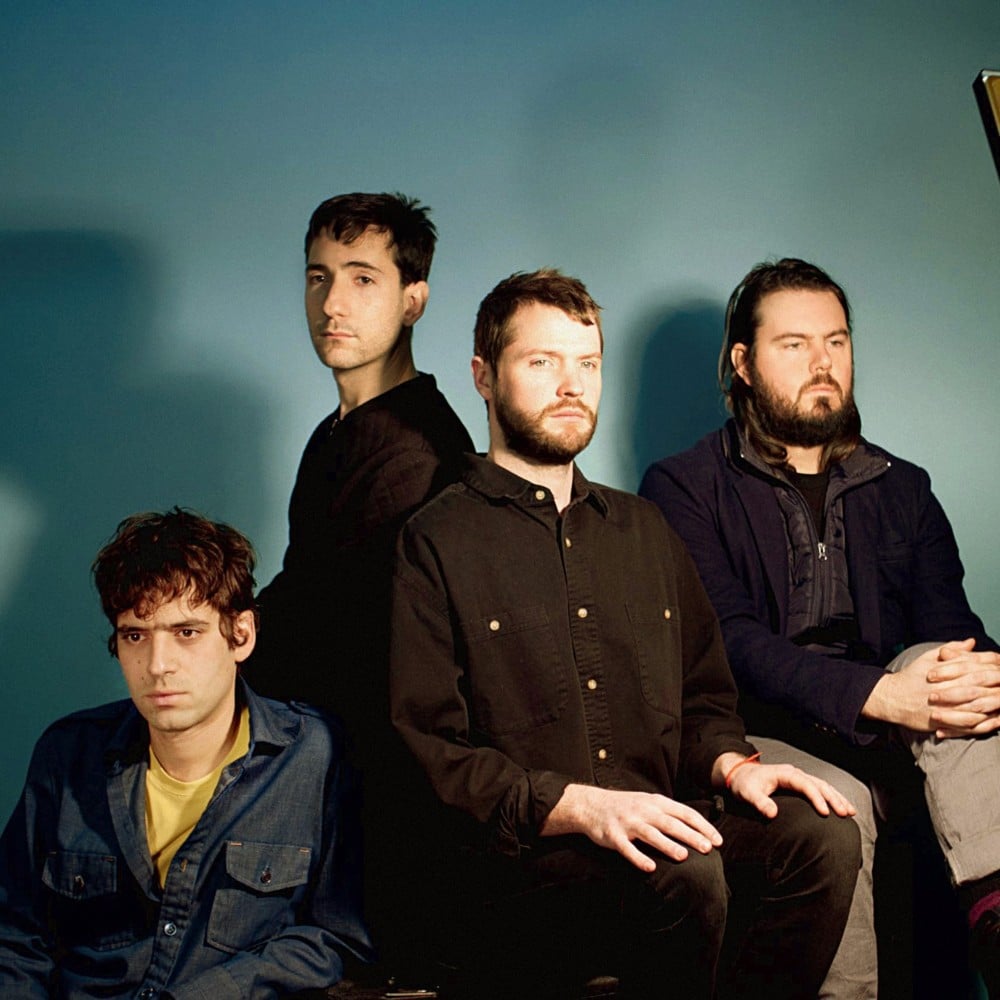