Uneven Structure is a progressive metal band based in Metz, France.
They play a style often recognised as Djent and is heavily influenced by the Swedish extreme metal band Meshuggah. The band blends polyrhythmic passages and low tunings with a heavily layered production style and ambient soundscapes.
The band was formed after the split of Longchat, a band which featured Igor Omodei and Benoit Friedrich. 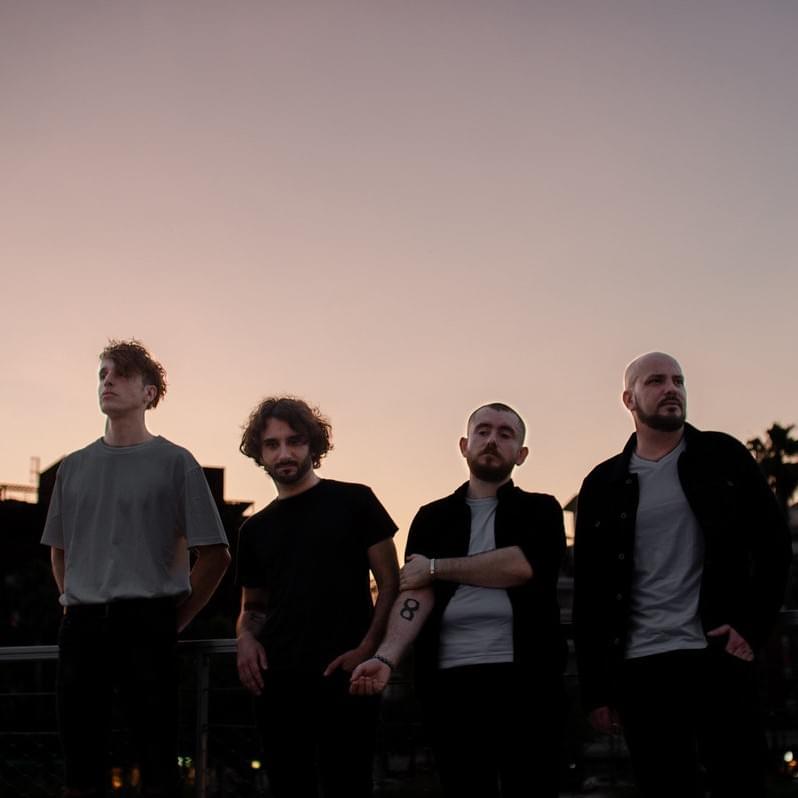