His album The Entity has been considered to be his best because it was produced by Eminem and Web Entertainment. Another one of his more popular albums would be Xerxes The God-King as it was also a Web Entertainment album. Gordy has also appeared in nearly a dozen music videos. 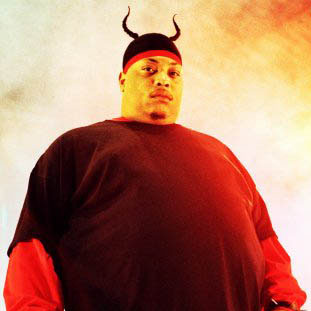