The Black Knights had their debut on The Swarm as a Wu-affiliate, consisting of Crisis, Doc Doom, Rugged Monk, and Warcloud (who left shortly after to focus on his solo projects). They released an album called Every Night Is A Black Knight in 2001. Doc Doom got shot and died in 2007. In 2014 the remaining members released Medieval Chamber with former Red Hot Chili Pepper guitarist John Frusciante (Trickfinger). The Almighty was released in 2015 and the release date for All Skills No Luck is yet to be announced, both albums feature Frusciante as producer. 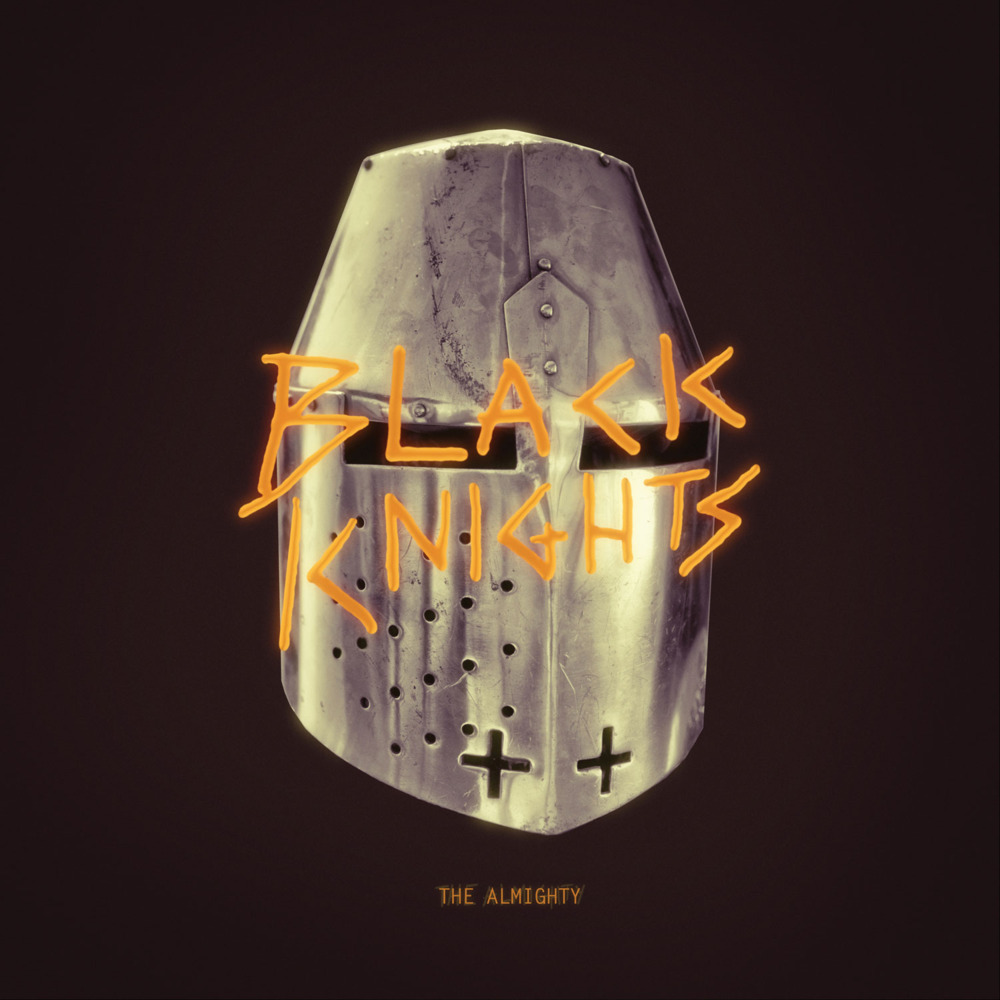 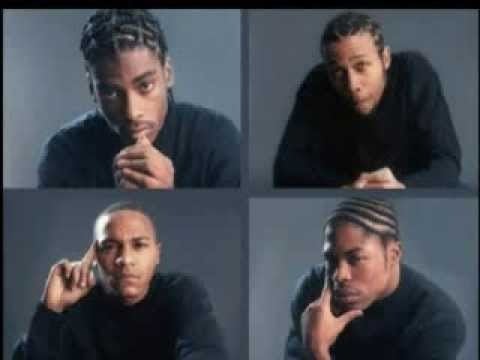