Lil' Flip is an American rapper from Houston, Texas. He embarked on his musical career as a freestyle and battle rapper before earning a record deal with Suckafree Records in 1999. He is perhaps best known for his singles “Game Over” and “Sunshine”, as well as his beef with T.I. 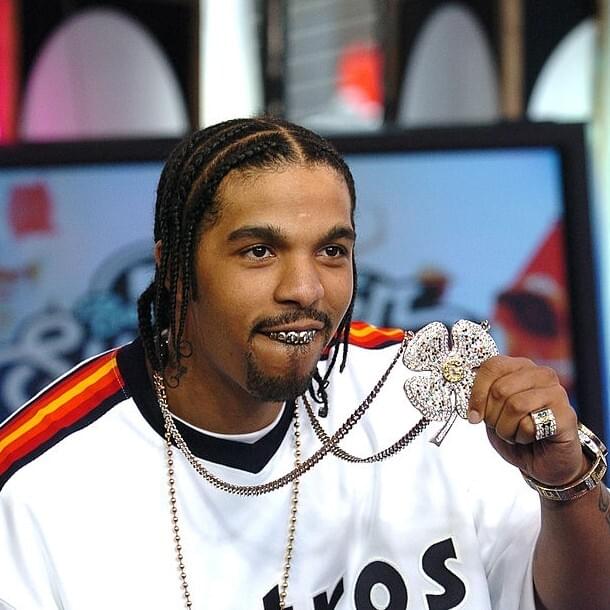