Blazin' Squad was an extremely successful hip hop band from the UK with a total of 7 top 10 UK singles. They had a number 1 with their first single “Crossroads” which launched the band into a career consisting of 2 gold selling albums In the Beginning and Now or Never.

The band have been signed to Major record label East West and were renowned for their special performance on Top of the Pops which involved over 100 extras and have appeared on the show over 12 times. 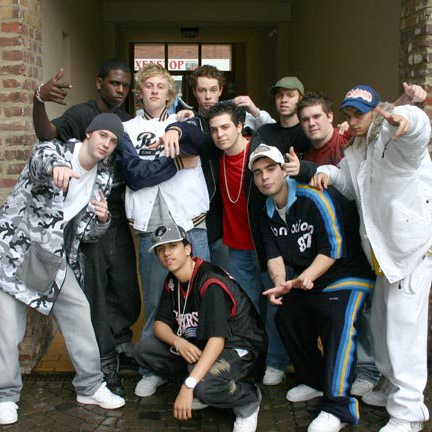