Talib is known for his numerous collaborations with other artists like Kanye West, Common, Madlib, Bilal, The Roots, Dead Prez, Q-Tip, John Legend, the list is endless. He has also embraced a whole new generation like Blu, Kendrick Lamar, Curren$y, and Ab-Soul.

Kweli has recently spearheaded a direct-to-fan means of distributing his music via his new site #KweliClub. Check it out to get his latest music including many free downloads. 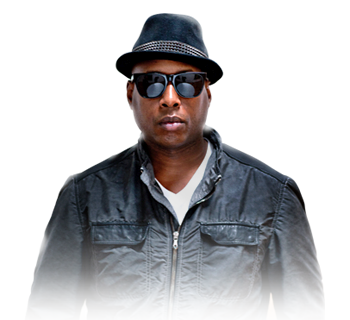