Elmo Kennedy O'Connor (b. January 11th, 1994), popularly known as BONES (formerly Th@ Kid), is an underground rapper from Muir Beach, CA. He is one of the four members of the Seshollowaterboyz and has actively released music under several other aliases, such as surrenderdorthy, OREGONTRAIL, and Ricky A Go-Go.

During his childhood, he and his family moved to the small town of Howell, Michigan where he attended school. Eventually, he dropped out at the age of 16 to pursue rap music. His brother, Elliot O'Connor, now Bones' manager, suggested Elmo come live with him in Los Angeles, California. There, he recorded most of his mixtapes and eventually met Xavier Wulf, Chris Travis, and Eddy Baker, people he eventually toured and performed with under their collective name SeshHollowWaterboyz (SHWB). He is of Irish ancestry and also the grandson of actor Robert Culp.

He’s known for his unique “emo rap” style of music, which is labeled as strictly his own, as well as the rapid rate he releases music (including 100 music videos and over 50 mixtapes) and his resistance to joining major record labels and charging money for his music, despite major interest by many. 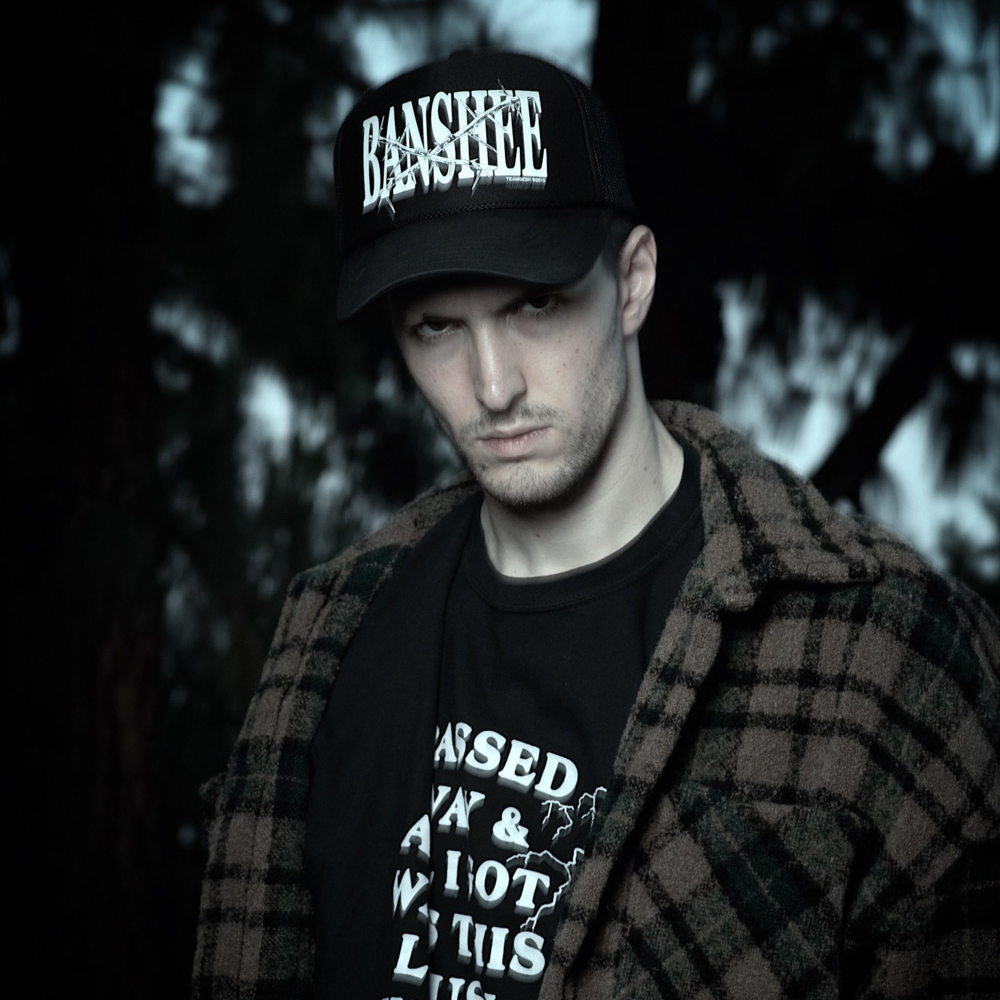