Factz was exposed to music at an early age and his father would frequently rap to him. In return, he began reciting his very own rhymes, watching music videos, and studying the performances of his favorite music artists. After high school, Factz went to New York University School of Law where he dropped out to pursue music.

Factz has a long history as a competitor in the sport of battle rap dating back to the original battle leagues, and hosting battles at Ultimate Rap League events.

In 2017, Factz was involved in the battle rap league KOTD’s Massacre event where he battled West Coast rapper Daylyt. 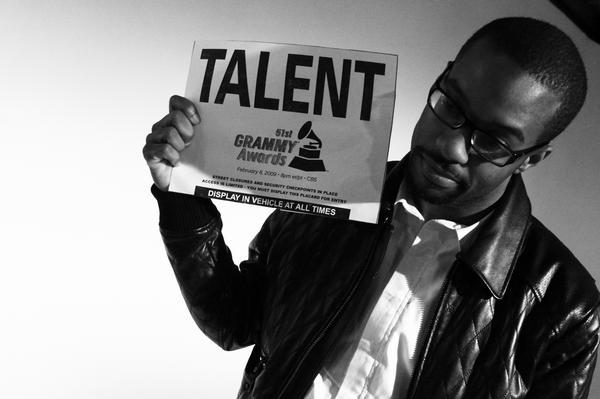