BoA is a South Korean singer, dancer, composer and actress active in South Korea and Japan. She is referred to as the Queen of Korean Pop.

Over the span of her 20-year-old career, BoA has released 18 studio albums and 76 singles. Her songs like, “Only One”, “Valenti”, “Atlantis Princess”, “CAMO”, “Nega Dola”, “Woman and ”Hurricane Venus“ have become staple in K-Pop. 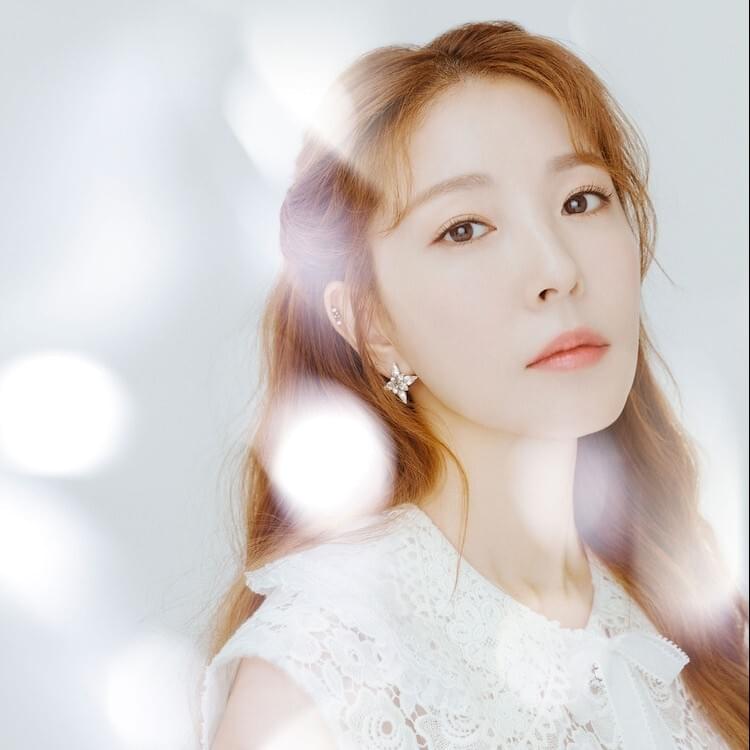