Kate Bush is a British art pop singer and songwriter from Bexleyheath, a suburb of London, England. Her debut single “Wuthering Heights” hit number one on the UK charts in 1978, winning her a Brit award for best female performance, and propelling her into fame.

She went on to write, record and produce ten studio albums including her UK bestselling fifth album, Hounds of Love in 1985.

She is known for her experimental musical style and live performances, but has only toured twice – first in 1979 then 35 years later in 2014 – both of which have received releases in the form of either an EP, LP and/or video. 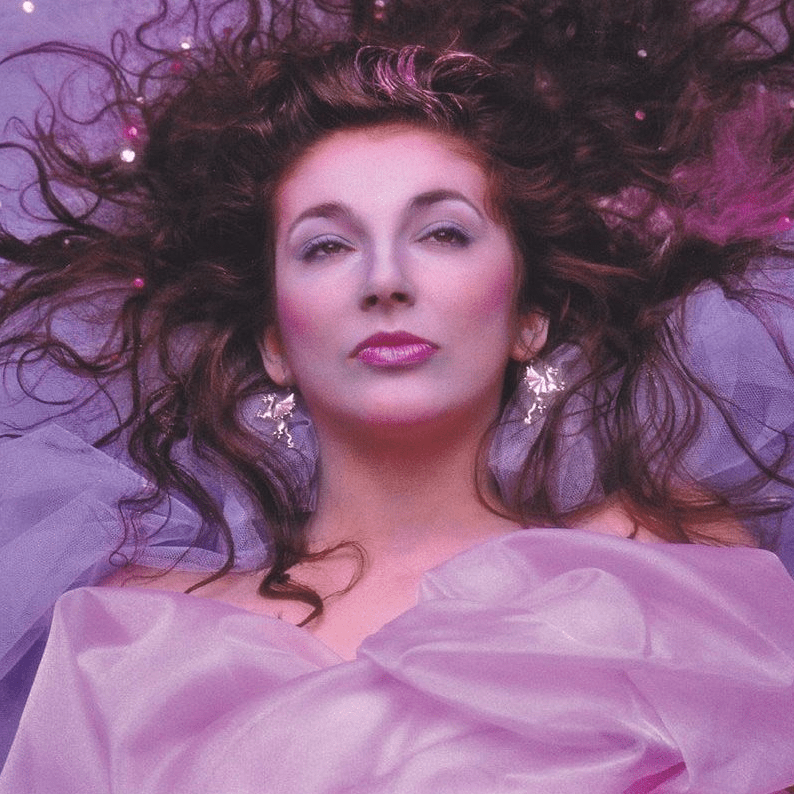