Hailing from the city of Washington D.C., Olubo “Wale” Victor Akintimehin is a Nigerian rapper known for his polysyllabic and punchline filled lyrics. He’s been a member of the label Maybach Music Group along with Rick Ross and Meek Mill since the year of 2011. With his DC hometown, his fashion sense, and affinity for the ladies, Wale relates to the fun side of Rap often left behind. Wale’s career features several popular mixtapes and a few albums. 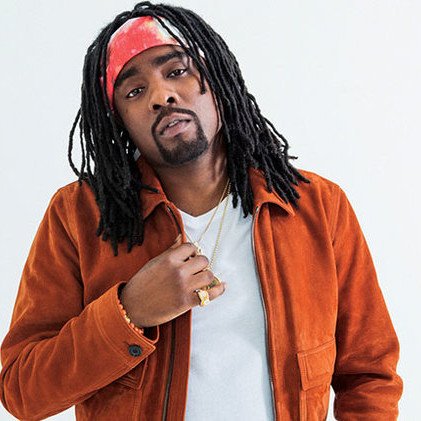