Ski met XXXTENTACION while he was in juvenile jail; the two would eventually form the music collective Members Only.

Ski’s unorthodox delivery and flow, along with his creative use of pop culture references and lyricism over hard creative trap beats set Ski and his crew apart from the rest. Drawing heavy influence from his Jamaican background, he is known for his unique, quick-witted cadence.

During an interview with Office Magazineundefined, Ski stated that his stage name comes from him taking too much Xanax when he was younger.

Ski released his third mixtape, BEWARE THE BOOK OF ELI on May 11, 2018. It featured the likes of Rich the Kid, Ronny J, and production from Murda Beatz. It peaked on the US Billboardundefinedundefined 200 at number 50.

Ski released his debut studio album, STOKELEY on November 30, 2018. It featured Juice WRLD, Austin Lam, Lil Baby, and Lil Yachty, as well as production from those such as Ronny J, Murda Beatz, and Kenny Beats. It peaked on the US Billboardundefinedundefined 200 at number 6. 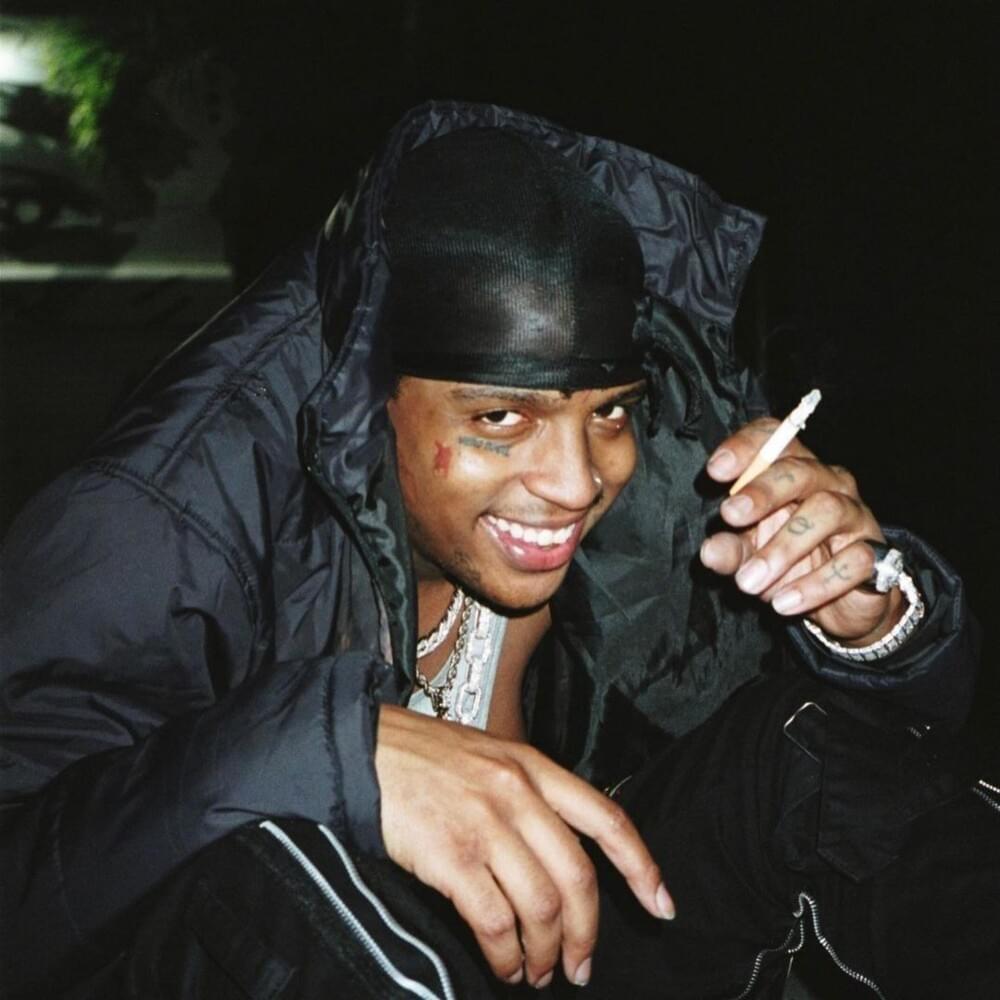