Jahseh Dwayne Ricardo Onfroy (born on January 23, 1998 in Plantation and raised in Lauderhill, Broward County, Florida)—better known by his stage name, XXXTENTACION (pronounced xxx-tenta-ción)—was an established force in the Florida Soundcloud rap scene. He became widely known for his uniquely raw and aggressive approach to music. X claimed that his varied artistic influences range from alternative rock bands such as Nirvana and The Fray to distinguished rappers like Lil Wayne and The Notorious B.I.G.

His breakout hit “Look At Me” was first released on Soundcloud in 2015, and then edited and re-released for his 2017 mixtape Revenge. This scored him an appearance in the XXLundefined Freshman Class of 2017. He took the 10th spot, meaning he was voted in by the fans.

X frequently collaborated with his friend and fellow South Florida rapper, Ski Mask The Slump God. He met Ski in juvenile detention and founded the music collective, Members Only, with him.

X released his debut album, 17, in 2017 which peaked at #2 on the US Billboardundefinedundefined 200. He followed that up with his second album, ? in early 2018. It became his first #1 album, and one of its two lead singles, “SAD!,” later became his first #1 song after his death.

On June 18, 2018, X was tragically shot to death in Deerfield Beach, Florida. According to police reports and surveillance recordings, multiple men planned to rob X after they discovered he was carrying a significant amount of cash with him. The men demanded that X leave his vehicle and hand over his money, but the rapper refused and was subsequently shot in the neck. The Broward County Sheriff’s Department later confirmed his death in a tweet. X was 20 years old.

In what is now an eerie message uploaded to his Instagram several months before his untimely death, X described how he wanted to be remembered:

If I’m gonna die or ever be a sacrifice, I wanna make sure that my life made at least 5 million kids happy or they found some sort of answers or resolve in my life.

Following his death, X’s mother Cleopatra Bernard posted a picture of a sonogram to her personal Instagram, previewing X’s unborn child. On November 24, 2018, an update was given by X’s mother about his baby, now named Gekyume. This was a word X created on his Instagram meaning a “different state or next universe of thought.” On January 26, 2019, Gekyume was born.

In the time following the rapper’s passing, multiple posthumous verses and choruses were released to the public by several artists, including his first posthumous song with Trippie Redd. The track was titled “Ghost Busters” and features Ski Mask and Quavo. Other notable posthumous features include his records with Lil Peep and Lil Wayne.

Information concerning an official documentary about X was teased on his Instagram and YouTube channel one year after his death. 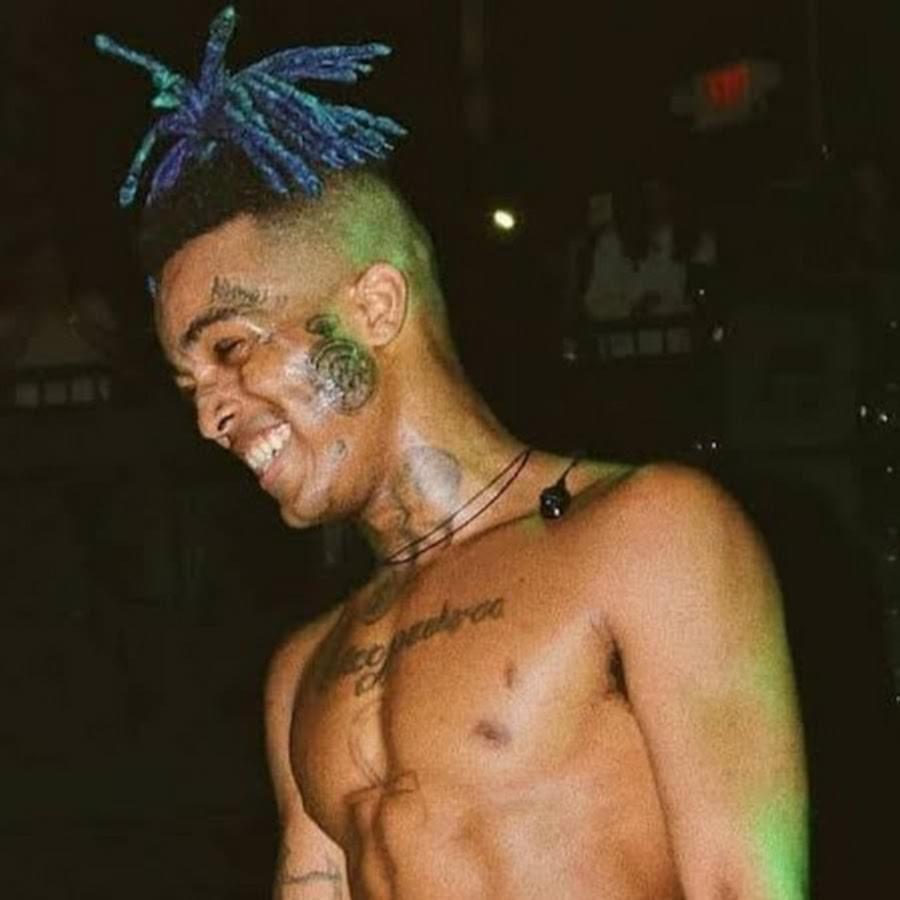