The composing of the name, ‘Badflower’, came out of a conversation that Joey and Josh were having with a family member of Josh’s, as said in BandWagon Magazine Josh says

Badflower came out of a random conversation Joey and I were having with a family member of mine. We heard the two words said in a certain way that made us both turn to each other and repeat it almost in perfect unison. An unexplainable association was made, and the name stuck." 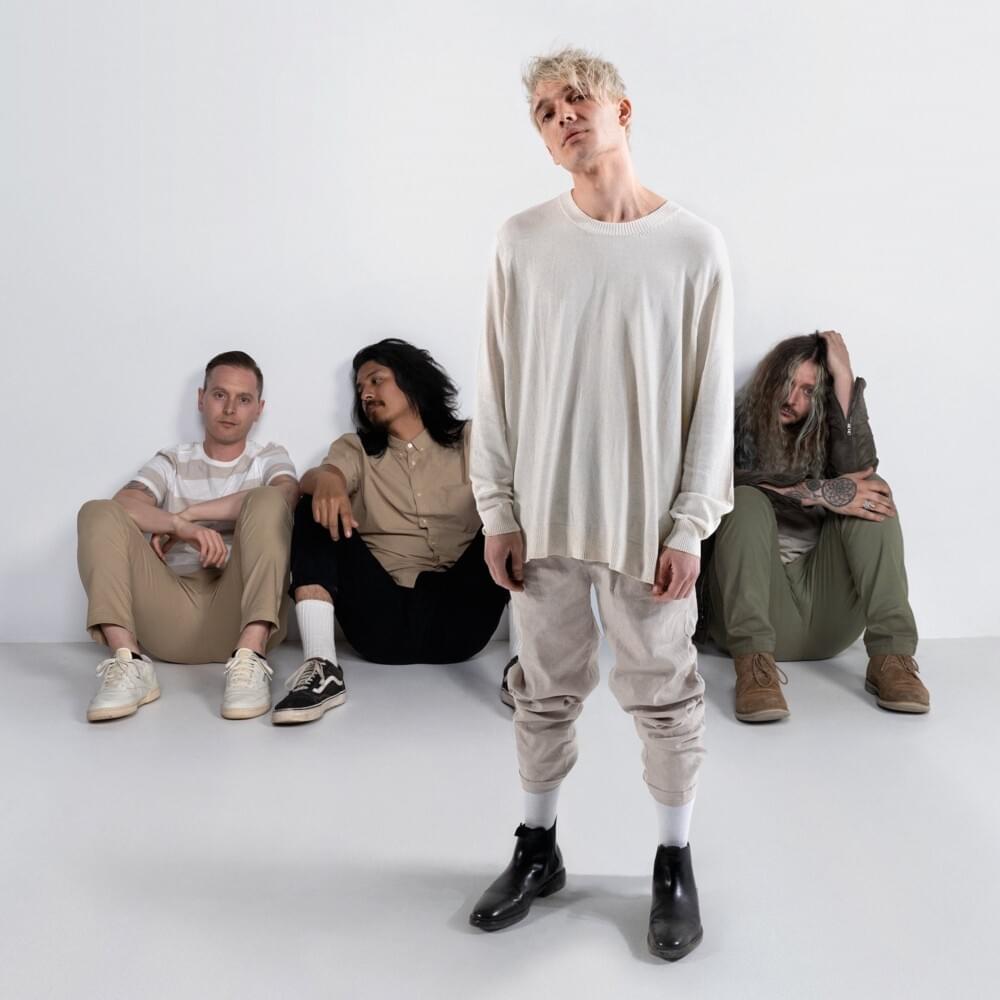